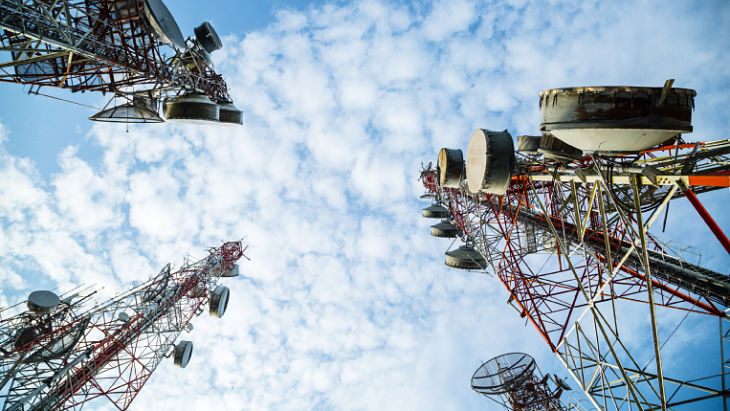 The Fed has a Say With This Dividend ETF

As has been widely documented, the once hot utilities sector has fallen back to earth in a big way over the several weeks as financial markets price in rising odds that the Federal Reserve will raise interest rates in December.

That speculation is also weighing consumer staples stocks, which along with utilities, can accurately be described as “rate-sensitive.”

High-yield dividend stocks and exchange traded funds have been rewarding yield-starved investors for much of this year, but that trade has recently been threatened on concerns that defensive sectors, such consumer staples, telecom and utilities, are overvalued and that the Federal Reserve could be nearing its first interest rate hike of 2016.

A desire for defense and yield benefited ETFs like the Shares Select Dividend ETF (NYSEArca: DVY), which was one of the better-performing dividend exchange traded funds through the first half of this year.

For income investors, the good news is that some market observers believe high-yield dividend stocks may be able to weather Fed storms better than many investors are trained to believe.

Stocks with steady dividend yields reassure investors of a company’s strong financial health. Additionally, dividend-paying stocks typically outperform those that do not pay over the long haul, with less volatility, due to the compounding effect of dividends on the investment’s overall return.

Still, DVY could be vulnerable in the near-term because of it devotes about a third of its weight to rate-sensitive utilities stocks, one of the largest such allocations among all dividend ETFs.