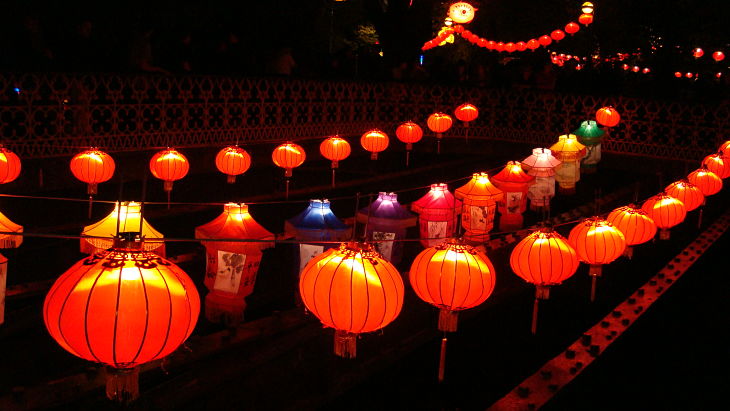 Those interested in the developing economies should keep in mind that growth is uneven across the broad asset class, but investors can utilize country- or region-specific exchange traded funds to target more promising areas.

The emerging markets continue to enjoy favor fundamentals from weaker currencies, recent stability in commodities, growing economies and positive current accounts and fiscal balances, along with policy changes and structural reforms across a number of countries, BlackRock Strategists Heidi Richardson and Maria Eugenia Heyaca said in a research note.

“This has helped translate into improved earnings revisions,” the BlackRock strategists said. “We think global GDP growth has the potential to surprise on the upside in coming months, which should be positive for trade and emerging market.”

Asian markets in particular may benefit from the current favorable environment.

“Macroeconomic fundamentals, including growth momentum, inflation trends, debt ratios and current accounts, are generally more favorable in emerging Asia than other EMs,” the strategists added. “As mainly net commodity importers and with lower external debt ratios, Asian economies are less vulnerable to a strengthening U.S. dollar, which remains one of the main risks to the outlook for emerging markets.”

The BlackRock strategists argued that three countries could be compelling opportunities, including India, Indonesia and China.