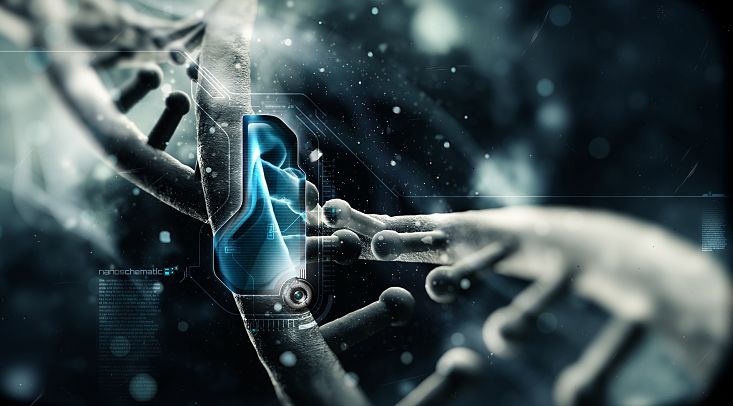 IBB and rivals such as the SPDR S&P Biotech ETF (NYSEArca: XBI) and the First Trust NYSE Arca Biotechnology Index Fund (NYSEArca: FBT) are among the previously high-flying biotech ETFs that have been sapped by politicians, looking to earn voters favor in an election year, attacking high drug prices.

Adding to the temptation of biotech ETFs, is the fact that funds like FBT are seen as having rebound potential by some technical analysts.

The NYSE ARCA Biotechnology Index “has been riding an Up trendline on its log scale chart. This Biotechnology sector trendline begins at the shock low in November 2008, and connects the lows in March 2009, November & December 2011 and February & June of this year. After the selloff in the sector over the past few weeks, the BTK finds itself once again testing this major post-2008 Up trendlin around the 3000 level,” according to See It Market.