Sterling ETF: Not Much to See Here
You are at:Home»Alternative ETFs»Sterling ETF Still Down 17% Year-To-Date Despite Trading Higher 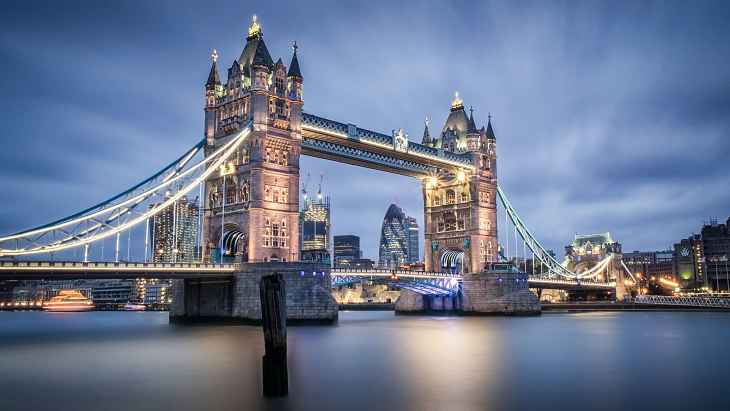 The CurrencyShares British Pound Sterling Trust (NYSEArca: FXB), which tracks the British pound’s movement against the U.S. dollar, is easily one of this year’s worst-performing currency exchange traded funds, a scenario that is showing few signs of near-term improvement.

FXB has traded slightly higher over the past week, but not enough to really eat into a year-to-date loss of more than 17%. Currency markets were already on edge with the British government setting a timeline for a break from the European Union in what some see as a potential “hard Brexit.”

Looking ahead, many expect the Bank of England to enact more accommodative measures to help bolster the economy. In the post-Brexit environment, Martin Weale, one of the Bank of England’s long-time hawks, is even beginning to turn dovish on their policy outlook. In August, the Bank of England pared its benchmark rates to a record low 0.25% from 0.5% and anticipates it will further bring it down toward zero ahead, the Wall Street Journal reports.

The British Pound had a brief rebound earlier this week after a UK government lawyer indicated that Parliament would very likely have a vote on the final terms to leave the European Union. However, this optimism was countered by news of rapidly increasing inflation. Consumer price growth in the UK reached 1% in September, almost double the 0.6% for August,” notes Options Express.