You are at:Home»Equity ETFs»REIT ETFs Look to Stage Another Rally 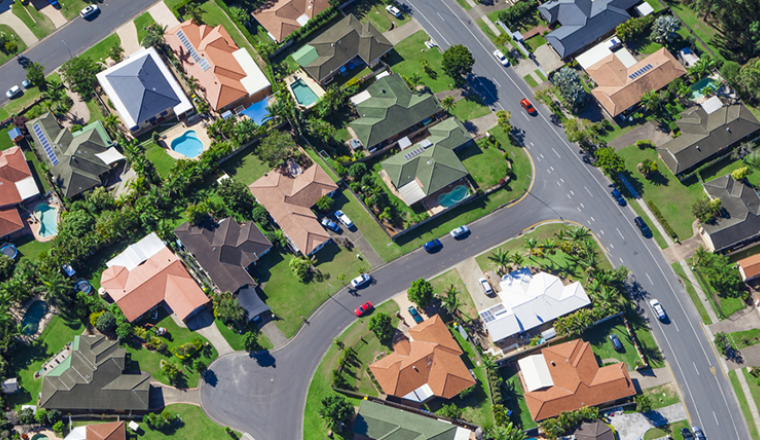 The Vanguard REIT ETF (NYSEArca: VNQ), the largest exchange traded fund holding real estate investment trusts (REITs), and rival real estate ETFs were stellar performers for much of this year. That is until recently when concerns about valuations and an interest rate hike by the Federal Reserve prompted some profit-taking.

Real estate investment trusts and sector-related exchange traded funds have been among the most popular investments in an extended low-rate environment. However, after this year’s run, REITs may be starting to look pricey. Additionally, some market observers believe enthusiasm for real estate becoming the eleventh GICS sector, which was made official last month, was baked into the sector before the event happened.

When S&P Dow Jones Indices and MSCI announced they would create an independent real estate sector, J.P. Morgan projected that active equity funds were so underweight toward REITs that the new sector could cause $100 billion flows to the category. Since the newly minted sector would rival in size to utilities, telecoms and materials sectors, a number of fund managers who have not included REITs exposure may eventually bulk up on real estate.

“The real question is whether most of the “damage” to the group has occurred and what’s the potential downside from current levels should bond yields continue their upward ascent. We would estimate that a 10-20bp rise in bond yields toward the 1.8-1.9% level could cause the group to pull back another 5% to 8%, at which point we would expect investors who’ve been on the sidelines to use the pullback as a buying opportunity,” according a note from Evercore ISI posted by Amey Stone of Barron’s.