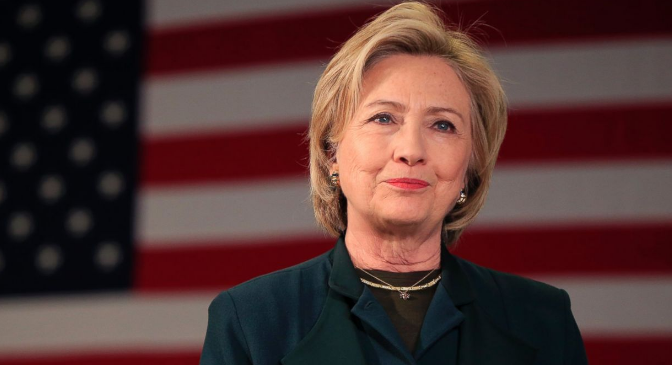 With just a few weeks before Election Day, investors, market observers and pundits are still mulling the ramifications of potential victories by either Democratic nominee Hillary Clinton or Republican challenger Donald Trump on various asset classes.

As is widely known, Trump’s hostile rhetoric towards Mexico has been seen as a drag on Mexican stocks, implying that emerging markets investors might favor Clinton.

On Monday, a day after the second presidential debate, the iShares MSCI Mexico Capped ETF (NYSEArca: EWW), which holds broad range of companies in Mexico, jumped 3.8% and SPDR MSCI Mexico Quality Mix ETF (NYSEArca: QMEX), which tracks a more customized basket of Mexico stocks that were selected based on metrics like value, quality and low volatility, gained 3.0%. Both EWW and QMEX are now trading back above their 50- and 200-day simple moving averages.

Trump has questioned NAFTA and free trade, vowed to add tariffs on Mexican imports, pledged to deport millions of undocumented immigrants and wanted to build a border wall to keep out Mexican immigrants, adding to price volatility in the Mexican peso in recent months. The peso was one of the most undervalued emerging market currencies in recent weeks and has acted as a bellwether of developing market sentiment to the likelihood of a Trump presidential win.

Trump has exhibited strong protectionist rhetoric on international trading, vowing to renegotiate some trade agreements in his “America First” platform. Consequently, many emerging countries, notably those involved in the Trans-Pacific Partnership, could suffer under a Trump administration focused on protecting American industries.