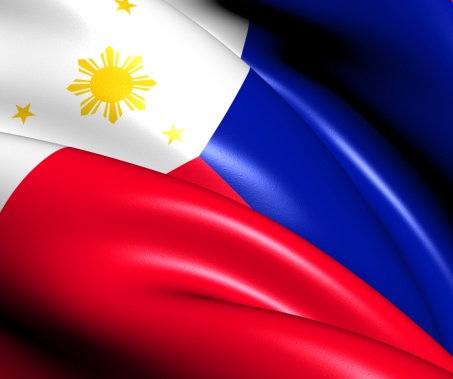 Politics Problematic for the Philippines ETF

Year-to-date, iShares MSCI Philippines ETF (NYSEArca: EPHE), the lone ETF dedicated to the Philippines, is higher by about 10%. That is a solid showing though one that lags many emerging markets single-country ETFs, including the equivalent Indonesia and Thailand funds.

Not only that, but EPHE is well behind broader emerging markets benchmarks, such as the MSCI Emerging Markets Index. Newly elected President Rodrigo Duterte is a big reason why EPHE is lagging its counterparts and why some global investors are skittish about Philippine equities.

“A poll, taken in late September showed 76% of Filipinos are satisfied with the president. The opinions were collected “after Duterte’s infamous slur against President Barack Obama in early September and his criticism of human rights advocates, but before the more widely-criticized reference to Hitler and the Nazis earlier this month, writes Teneo Intelligence Analyst Bob Herrera-Lim. The poll showed 13% were undecided and 11% were dissatisfied,” reports Dimitra DeFotis for Barron’s.