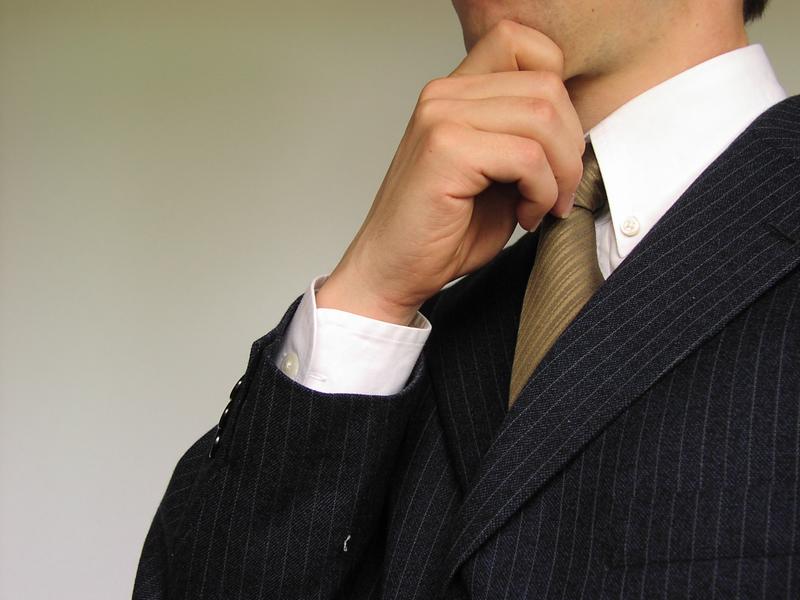 The percentage of overall actively managed invested assets have dramatically declined over the past decade. About 66% of mutual fund and ETF assets are actively managed, compared to 84% 10 years ago, according to Morningstar data.

SEE MORE: ETFs and Mutual Funds—It’s Not an Either/or Decision

Market observers argued that the shift in investment habits is not too surprising as passive funds have long been cited for their superior performance over time, lower fees and simplicity.

In developed markets, “the pressure has gotten so great that passive has become the default,” Philip Bullen, a former chief investment officer at active-management powerhouse Fidelity Investments, told the WSJ.

Among the biggest losers in the ongoing shift toward passive strategies, hedge-fund managers are suffering from huge withdrawals as they struggle to justify exorbitant fees and extended underperformance – hedge funds haven’t outperformed the U.S. stock market as a group since 2008.