You are at:Home»Alternative ETFs»Oil at $70 per Barrel? Why Oil ETFs Can Head Higher 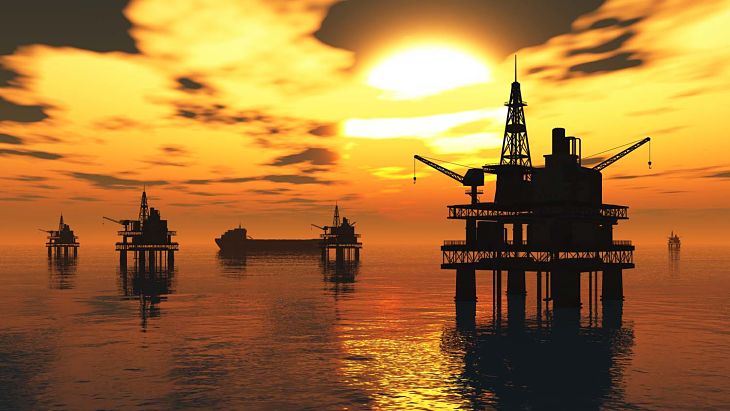 Oil at $70 per Barrel? Why Oil ETFs Can Head Higher

The United States Oil Fund (NYSEArca: USO), which tracks West Texas Intermediate crude oil futures, is higher by nearly 8% over the past month, but that does not mean crude’s recent rally is running on fumes.

In fact, some oil market observers believe the commodity can continue rallying, perhaps to $70 per barrel, implying significant upside from Tuesday’s close at $49.33 per barrel. Looking ahead, the Organization of Petroleum Exporting Countries will consider agreeing on output cuts for most members when the group’s energy  ministers meet on November 30.