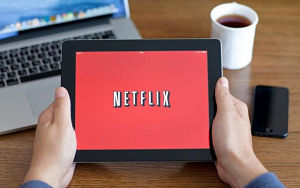 “We are now in the fourth year of our original content strategy and are pleased with our progress,” the company said in a letter to shareholders. “In 2017, we intend to release over 1,000 hours of premium original programming, up from over 600 hours this year.”

Netflix also announced a gain of 370,000 net memberships in the U.S. and 3.2 million internationally, beating its initial forecast of 2.3 million new users.