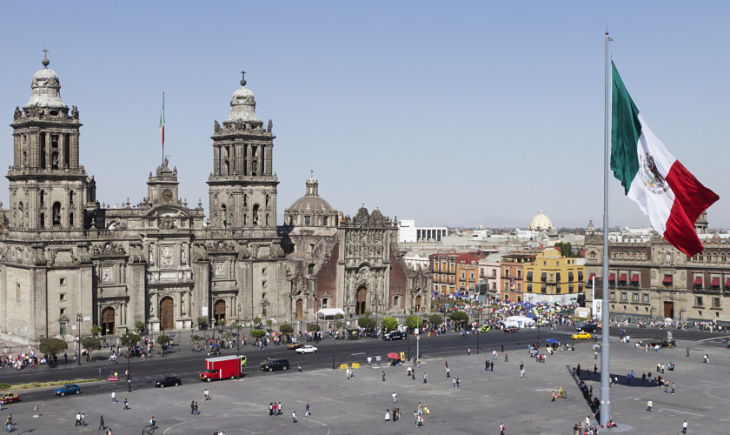 Mexico ETF Tries to get its Groove Back

In a year of strength for emerging markets equities, the iShares MSCI Mexico Capped ETF (NYSEArca: EWW), the largest ETF tracking stocks in Latin America’s second-largest economy, has been a relative laggard this year when measured against other single-country Latin America ETFs.

However, Mexican stocks and EWW are showing signs of snapping out of that slump. Poll numbers showing Democratic nominee Hillary Clinton pulling away from Republican challenger Donald Trump in the race for the White House are an obvious catalyst for EWW. Over the past month, the Mexico ETF is higher by more than 5%.

With Mexico’s economy showing signs of lethargy, investors were likely caught off guard by the rate hike as many market observers were expecting Mexico’s central bank to hold off on monetary policy changes until after the U.S. presidential election in November. Republican nominee Donald Trump is, in the eyes of some market observers, a potential negative for the Mexican peso.