You are at:Home»Currency-Hedged»Look to Currency Hedged ETFs as the Euro Continues to Weaken 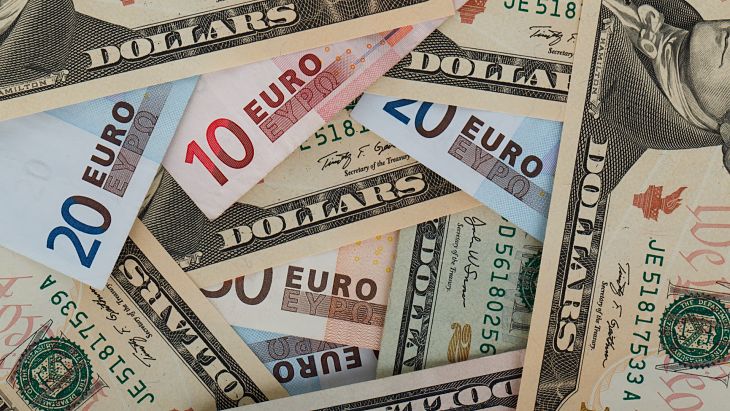 Look to Currency Hedged ETFs as the Euro Continues to Weaken

The ECB’s bond purchasing program has helped depress yields, support the local debt market and weaken the euro currency. The EUR, though, strengthened this year against the USD on speculation that the ECB was reaching its limit on easing.

Deutsche Bank AG projects that the EUR could continue to depreciate against the USD, predicting a $1.05 end price by the year-end, compared to median estimates of $1.10, reports Lananh Nguyen for Bloomberg.

“We’re at $1.05, which in the scheme of such a narrow range feels aggressive. But really it could be a two-day trading range if the Italian referendum voted ‘no’ for example, and the Fed soon thereafter hiked rates, you’d get to $1.05 fairly easily,” Alan Ruskin, global co-head of foreign-exchange research at Deutsche Bank, told Bloomberg, referring to a vote on constitutional change sin Italy and the Federal Reserve’s December policy meeting.

SEE MORE: A Europe ETF That Hedges Currency Risks When It Needs To