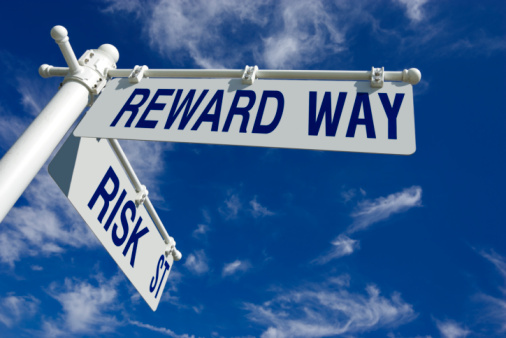 How do Investing Risks Compare to Potential Rewards?

Advisors have a lot on their minds. In addition to worrying about regulators and a tendency to watch too much politically-slanted news, advisors seem extra-concerned about markets lately. While most questions I receive from advisors focus on a narrow market segment, a recent question captured the essence underlying a wide range of inquiries.

The advisor asked: “How do risks compare to potential rewards?”

While the question is well stated and thoughtful, its underlying assumptions invite investors to emphasize factors likely to undercut their portfolios. Taken to its logical conclusion, it tempts investors to become market-timers. This article will discuss three dangerous assumptions that lurk behind this question:

During the Gulf War, Secretary of Defense Donald Rumsfeld uttered one of the wisest things about risk ever said:

Many risk models focus on quantifying the known unknowns and turning them into probability estimates. But these models assume the factors examined are the risks of greatest concern. While this analysis is important and valuable, our risk systems must allow for the unknown unknowns that can surprise us at any time.

There is value in assessing known risks. There is greater value in humbly admitting that a placid market can be quickly disturbed by something we never imagined.

Assumption 2: Investors Can Understand How Markets Will React to Events

George Osborne, until recently the British equivalent of the Treasury Secretary, predicted turbulent financial markets, low labor productivity, and a weak global economy would make for “a dangerous cocktail of risks” should Britain vote to leave the European Union.

Voters ignored warnings by Osborne (who did a very good job helping Britain recover from the financial crisis) and others and voted to leave anyway. While markets sold off sharply on the news, they have since recovered, and global markets are up 2.23% since the vote in late June.