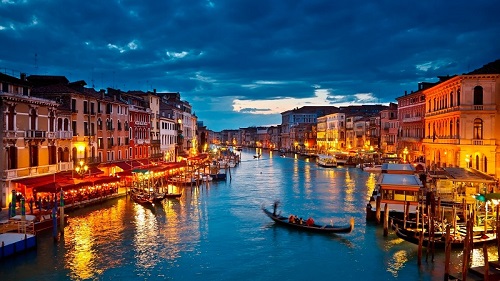 EWI: A Bearish Call This ETF is Getting Used To

Arguably, EWI and Italy are inviting more bearish calls. The Eurozone’s third-largest economy faces an array of challenges and headwinds. Italy’s fragile banking sector, the largest sector allocation in EWI, is in focus as global market participants fret about Brexit’s impact on Italy’s banks. The Italian government has been under pressure to calm concerns over its ailing banking system, which underperformed in the European Central Bank’s 2014 financial stress test and is holding €360 billion, or $410.5 billion, in bad loans.

“Italy’s banks are shouldering €360 billion in bad loans, of which €200 billion are categorized as insolvent. To make matters worse, nationalist fervor is building in Italy for a referendum on whether the country should bolt the European Union, in the manner of Britain’s self-destructive Brexit,” according to TheStreet.com.