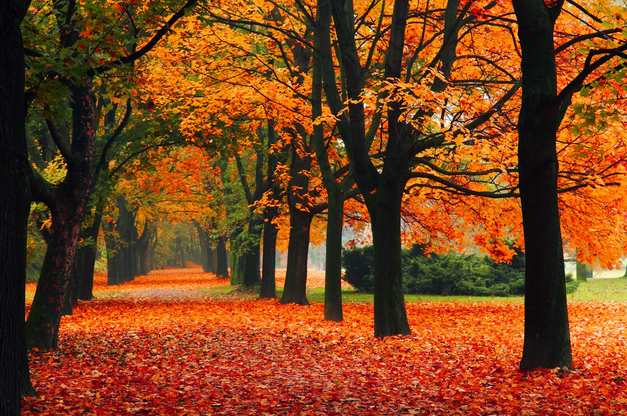 Technology stocks, which were neglected earlier this year along with other growth stocks, rallied as risk sentiment returned, following the so-called Brexit vote.

The best performing non-leveraged ETFs of September include the United States Gasoline Fund (NYSEArca: UGA) up 15.0%, BBC up 13.1% and KOL up 12.0%.

Gasoline prices have increased after demand this summer hit levels not seen since the recession nine years ago. Along with the increased demand, the energy market has been buoyed by speculation of a production freeze among major producing countries and the Organization of Petroleum Exporting Countries.