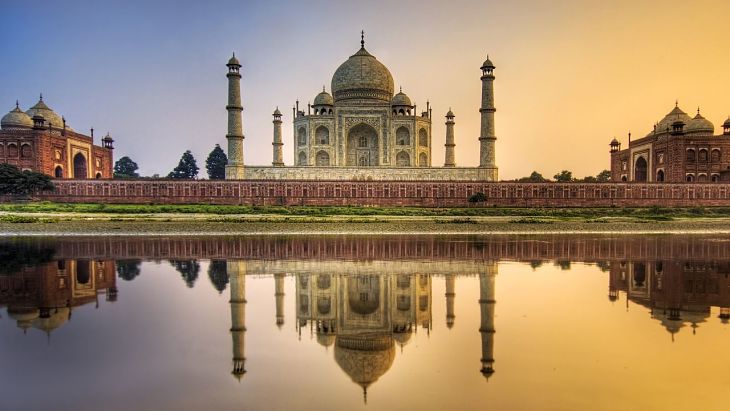 Emerging Market ETF Positioning for 2017 Should Include India ETFs

Emerging markets equities and exchange traded funds are rallying this year, a theme that some analysts and investors believe can extend into 2017.

India ETFs have been solid performers this year, though they are lagging broader emerging markets indexes year-to-date, a trend that could change for the better in 2017.

Over the short-term, India has benefited from cheap energy prices as the country is one of the largest importers of crude oil. Looking further out, economic reforms, including more business-friendly and growth-oriented policies, could help support growth over the medium-term.