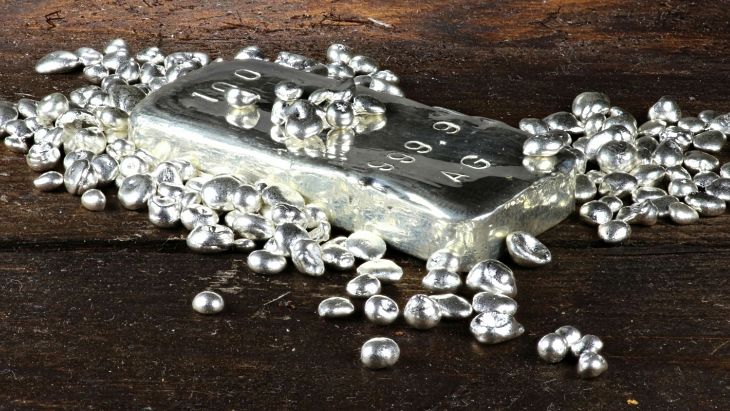 The iShares Silver Trust (NYSEArca: SLV) and ETFS Physical Silver Shares (NYSEArca: SIVR) have spent considerable time ranking as two of 2016’s best-performing non-leveraged commodities exchange traded products. One reason for that trend could be that this is a presidential election year.

Silver ETFs declined in August as some market participants started pricing in a rate hike from the Federal Reserve later this year and its potential impact on precious metals. Silver and other precious metals enjoyed safe-haven demand as the equities market plunged into a correction. The metal also maintained its momentum as the Federal Reserve lowered its interest rate outlook to only one or two hikes this year from a previously expected four rate hikes.

Some market observers also believe silver displays a correlation to the rising national debt, which plays a part in the white metal being a bullish play in presidential election years.