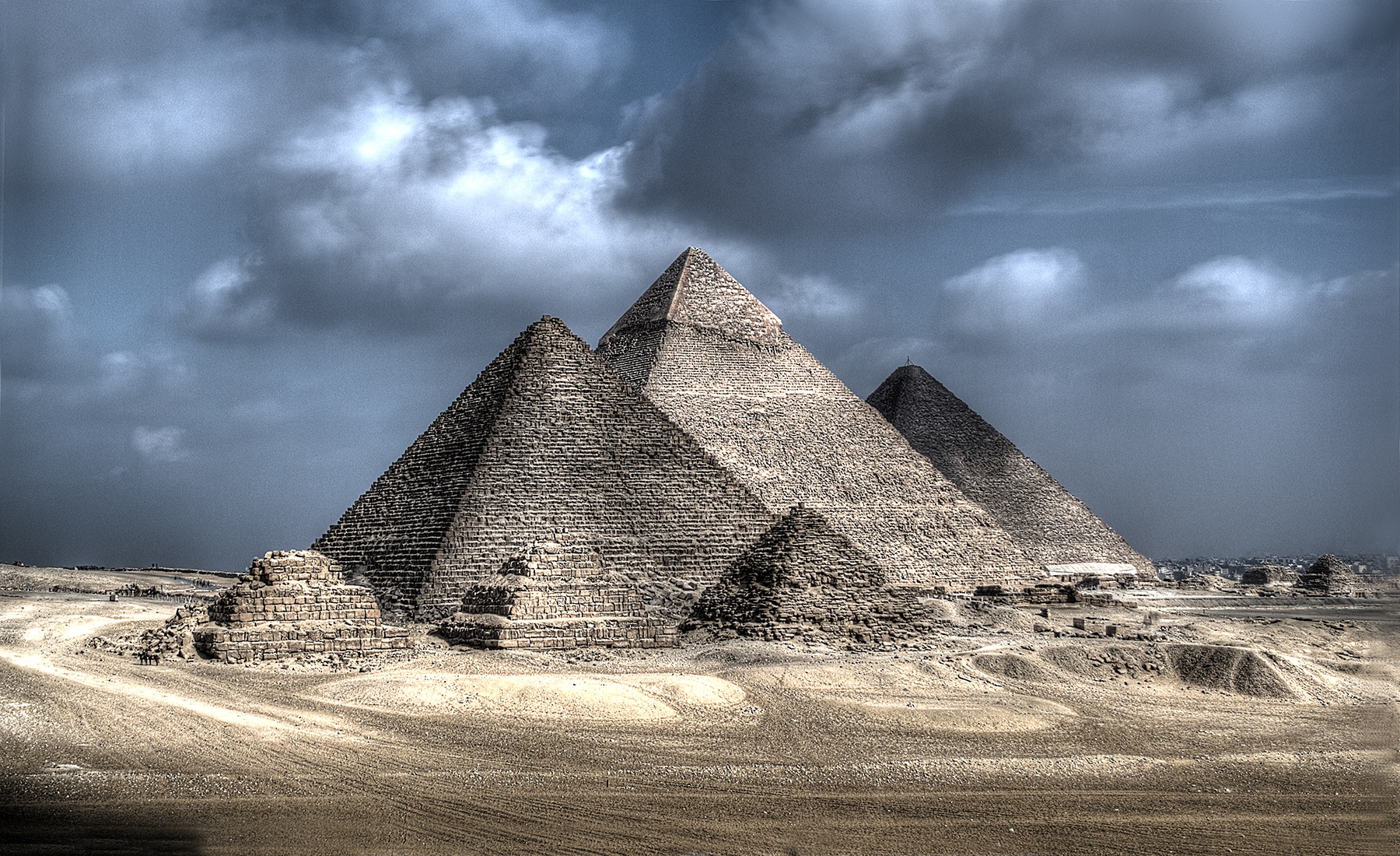 Egypt country-specific exchange traded fund rose back above its long-term trend line on cash aid from Saudi Arabia and a pending cash injection from the International Monetary Fund.

Egyptian stocks advanced the most in more than two months, with the EGX 30 Index up 3.9% at the close in Cairo, on speculation the country could receive a $12 billion loan from the IMF after receiving $2 billion from Saudi Arabia, reports Ahmed A Namatalla for Bloomberg.

Global Telecom was the biggest winner on the news, surging 11% on Thursday. Global Telecom makes up 8.2% of EGPT’s underlying holdings and the telecom sector makes up 15.3% of the fund.

Economists argue that the cash infusion is critical to reviving the country’s deteriorating economy. However, Egypt will still have to enact exchange rate devaluations and subsidy measures before receiving aid from the IMF, according to IMF Managing Director Christine Lagarde.

“The news overnight about the Saudi deposit is prompting investors to speculate that the devaluation is imminent,” Sherif Shebl, an equities trader at Pharos Holding for Financial Investments, said. “People are acting according to their expectations of what the central bank will do.”