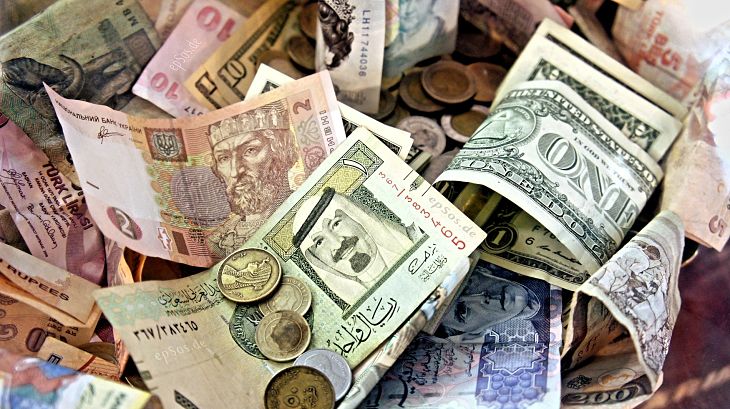 The two funds will enter into forward currency contracts designed to offset their exposure to foreign currencies by selling the applicable foreign currency forward at the one-month forward rate, according to the prospectus sheet.

“During times of sharp market movements, investors are looking for stable sources of revenue,” Fiona Bassett, Head of Passive Asset Management in the Americas, said in a press release. “In our view, the currency hedging aspect of IGVT and IFIX allows investors an opportunity to preserve the reliable sources of income, stable and consistent cash flow typically associated with bond investments, decreasing the risk brought on by currency exposure.”