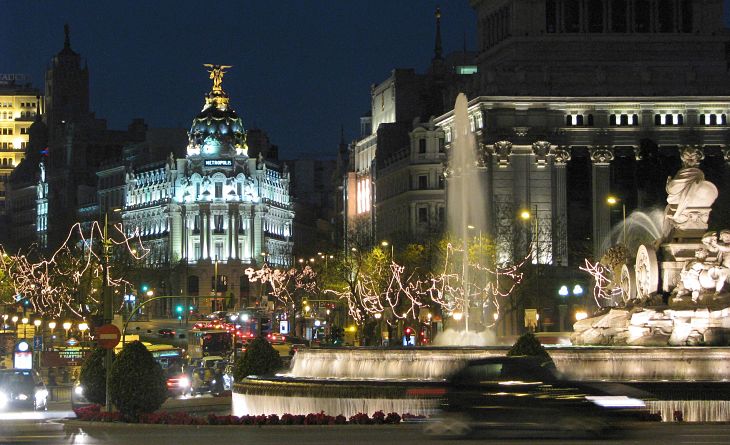 Favorable monetary policies out of the European Central Bank and and improving economic activity across the Eurozone could support Europe currency-hedged exchange traded fund strategies.

Business activity in the Eurozone rose at its fastest clip so far this year in October, with the IHS Markit’s Eurozone flash composite Purchasing Manager’s Index rising to a better-than-expected 53.7 from September’s 52.6, reports Jonathan Cable for Reuters. Readings above 50 indicate growth in activity.

“Good PMI news as the composite index rose to its highest level since December of last year, driven by both manufacturing and services. Higher input prices are filtering through to output prices,” Holger Sandte at Nordea said.

While economic activity is picking up speed, Eurozone inflation remains depressed. Inflation was 0.4% in September, or well below the ECB’s 2% target.

Consequently, market observers argued that the ECB could even extend its bond purchasing program to further support inflation. The ECB has already spent over a trillion euros buying government bonds, cut its benchmark rate to zero and adopted a negative deposit rate.

SEE MORE: Look to Currency Hedged ETFs as the Euro Continues to Weaken

“The ECB will still need to do more to bring inflation back towards its target on a sustained basis across the euro zone,” Stephen Brown at Capital Economics, told Reuters.