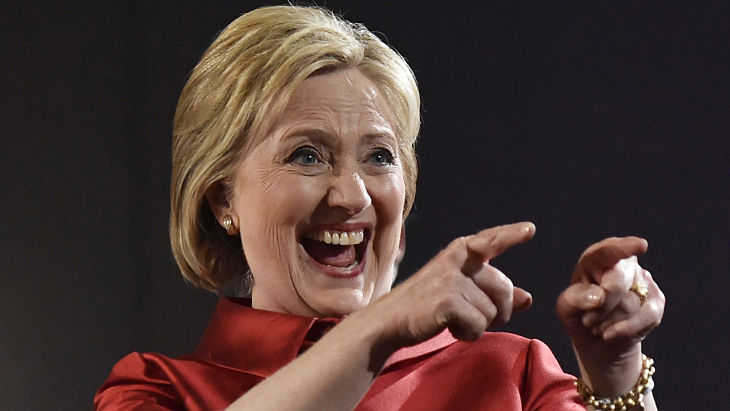 Few sectors have been dragged down by election year rhetoric on par with biotechnology.

The struggles of IBB and other biotechnology ETFs could imply the sector is worth revisiting after Election Day, which is just a few weeks away. However, the sector’s immediate reaction to a victory by Democratic nominee Hillary Clinton could be telling. If Clinton makes her way to the Oval Office and implements more regulation on pharmaceutical drug pricing, biotech companies may underperform the broader market.

Earlier this year, put the spotlight on Mylan (NasdaqGS: MYL) EpiPen prices, triggering a selloff in biotech exchange traded funds and reminding investors of political risks in an election season. Clinton and GOP hopeful Donald Trump support the right for the government to negotiate Medicare drug costs. Additionally, Clinton has previously stated she would tackle “price gouging” from drugmakers if she is elected.

Stacey Gilbert of Susquehanna “noted that if Democratic nominee Hillary Clinton were to win the election and the Democrats were to sweep the House, it could be bad for the biotech space. However, with the likelihood of an all-Democratic house slim, she does expect to see a 3 to 5 percent rally for the group of stocks in the next few weeks,” reports CNBC.

Clinton’s Mylan commentary was the third time over the past year that Clinton’s comments upended drug stocks. The presidential front-runner has repeatedly censured aggressive drug pricing. With most polls giving her a wide margin over Republican nominee Donald Trump, the markets are taking Clinton’s words more seriously.