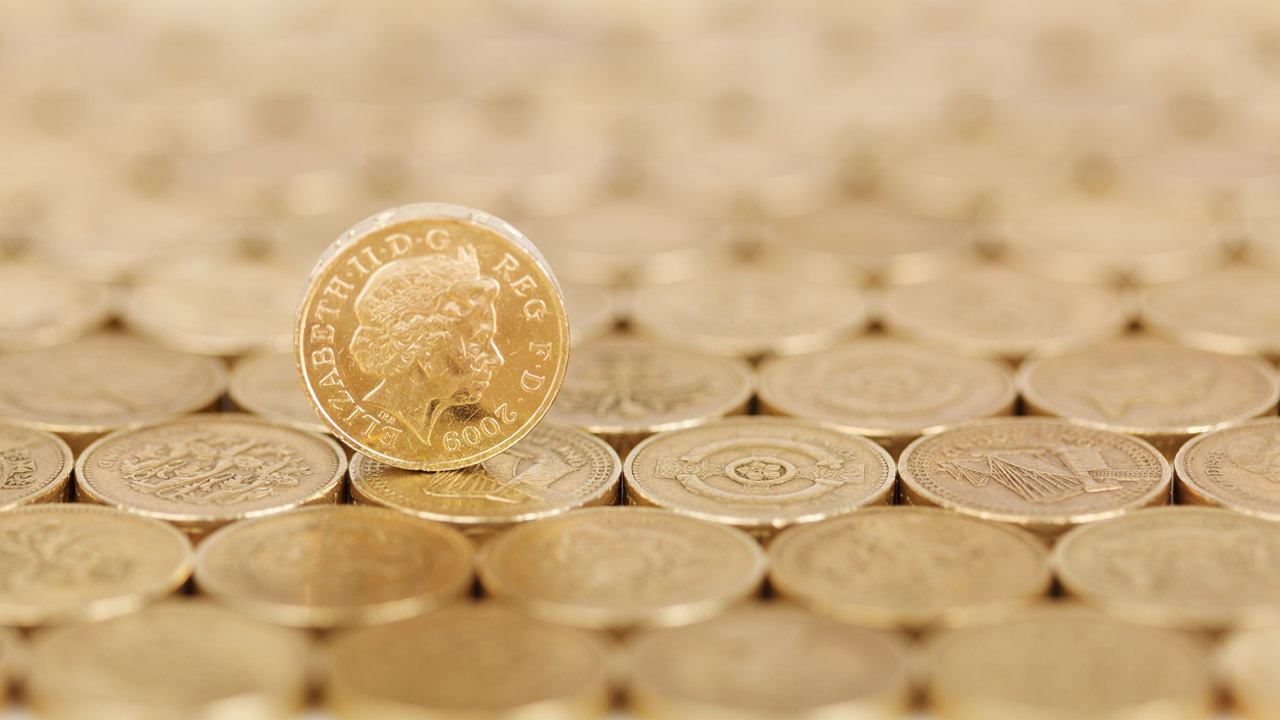 The British pound exchange traded fund dipped to a new low Friday after the sterling plunged earlier in the day on what some traders are calling a “flash crash” that pushed the currency to a 31-year low.

The GBP plummeted to as low as $1.1789 from $1.2600 early Friday during Asian hours in just two minutes, the Associated Press reports.

The pound pared most of the losses and was trading around $1.2453 mid-Friday.

Traders attributed the fall off to a “fat finger” mistake while typing in a market order during the so-called twilight period in markets – the time between the close in the U.S. and the start of Asia’s trading day – when volume of trading was lower than usual and relatively smaller trades can cause a large impact.