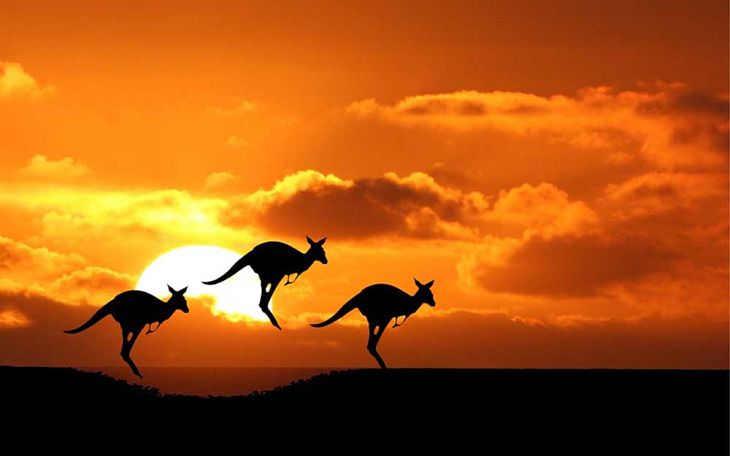 “From a chart perspective, EWA has traced out a clear bullish inverse Head and Shoulders pattern since early August. Indeed, it had to endure a rather intense sell-off for a few weeks during late summer, but its comeback has been equally as forceful. Thus, the ETF is now back to testing that same resistance level (near 21). EWA failed to puncture this zone a handful of times in August and then again in October,” according to Instinet’s Frank Cappelleri in a note posted by Teresa Rivas of Barron’s.

Although RBA has not been shy about cutting interest rates, the CurrencyShares Australian Dollar Trust (NYSEArca: FXA), which tracks the Aussie against the U.S. dollar has been a decent performer among currency ETFs this year, but that could swiftly change if the Federal Reserve moves to hike rates or RBA does the opposite.

“Getting through that point would create a target near 23.00. It would also help EWA finally puncture a two year downtrend line, seen below on the monthly five year chart. Even with all of that, it would still be below its highs from 2014, thus, an eventual breakout is a necessary step to eventually getting back up there,” according to the Instinet note posted in Barron’s.