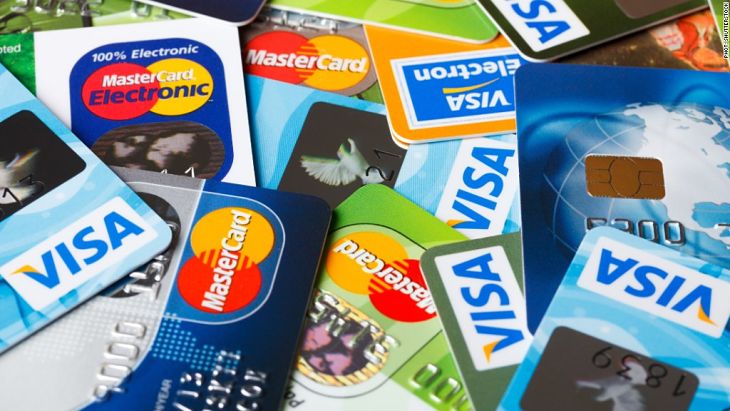 XLY is usually a stout performer in the fourth quarter.

“Over the past 15 years’ worth of fourth quarters, the Consumer Discretionary Select Sector SPDR Fund (XLY) has averaged a total return of 6.12 percent, easily besting the 4.6 percent return for the Standard & Poor’s 500 index over those 15 fourth quarters, but the index’s total average return from 2001 through the end of 2015,” according to US News and World Report.

On the other hand, economists and investors waiting on wage growth to catch up to the boom. When the economy is at full employment, wages grow about 3% to 3.5% per year, but wages are only rising 2.5% so far.

Related: ETFs to Follow Growth of Amazon and E-Commerce

“It’s not as if there aren’t fundamental reasons for consumer stocks to underperform. Morgan Stanley strategist Adam Parker notes that the discretionary sector’s outperformance began when the Federal Reserve cut rates by three-quarters of a point in January 2008, and continued until it hiked rates for the first time in December 2015. Another rate hike would also weigh on the sector,” according to Barron’s.