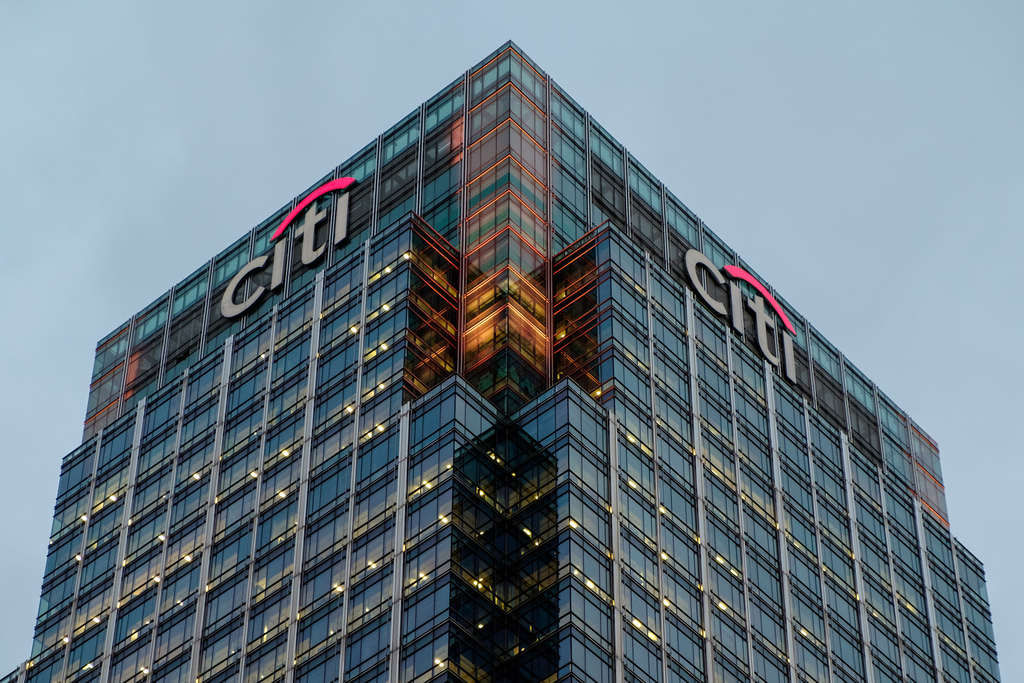 The Financial Select Sector SPDR (NYSEArca: XLF) rose 0.6% on Monday and crossed back above its short-term, 50-day simple moving average. Nevertheless, the financial sector remains one of the worst performing areas of the S&P 500 of 2016, with XLF up 1.5% year-to-date.

J.P. Morgan posted profit that beat analysts’ estimate, with earnings at an adjusted $1.59 per share compared to expectations of an average $1.39 per share, on a 48% jump in fixed-income revenue on increased activity in government debt after the United Kingdom voted to break away from the European Union, reports Hugh Son for Bloomberg.

Citigroup Inc. revealed third-quarter profit that beat estimates on a 35% surge in bond-trading revenue as well, with net income of $1.24 per share, compared to average estimates of $1.15 per share, reports Dakin Campbell for Bloomberg