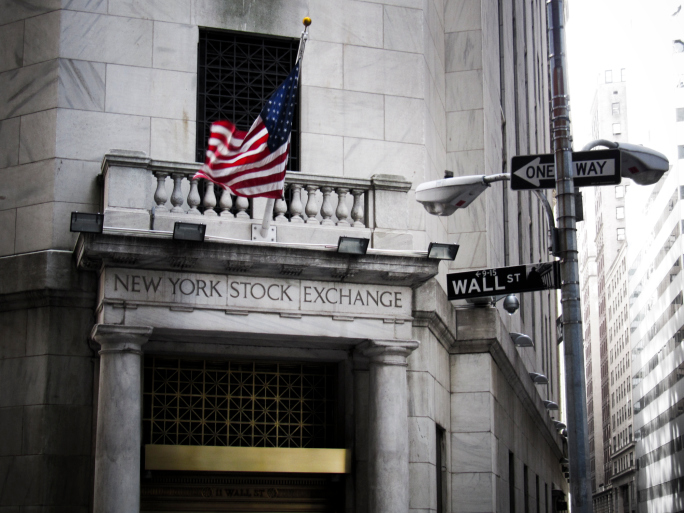 In what was has been a sustained stretch of strength for mid-cap stocks, considering a low volatility exchange traded fund may not seem necessary.

Related: Dividend Growth ETFs Could Be a Better Way to Play Small-, Mid-Caps

“However, risk-adjusted return is critical when comparing investments. Absolute return is useless because you are examining it in a vacuum. It’s one thing if a fund outperforms its peers 3,000 bps because it holds incredibly risky stocks that all have a good year. It’s another thing if the fund outperforms more modestly but with significantly less risk,” according to a Seeking Alpha analysis of XMLV.