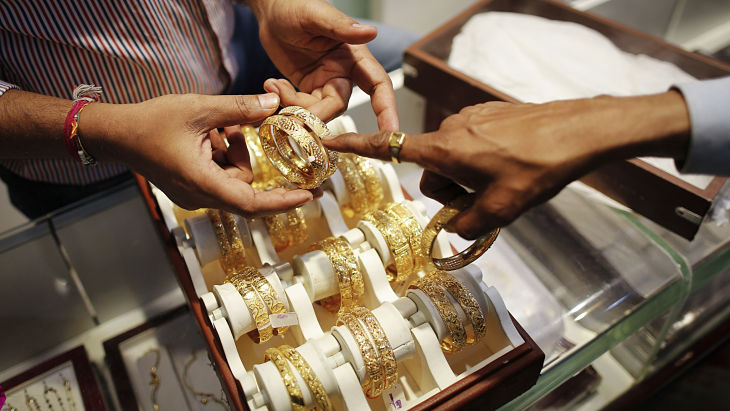 The good news for gold bulls is that demand for the yellow remains robust and that trend could continue if China, one of the world’s largest bullion buyers, steps up purchases. Specifically, investment in gold jumped to 448 metric tons in the second quarter, or more than double the figure of the same period year-over-year, largely due to a year-over-year increase in ETF investment to 236.8 metric tons, compared to a 23 metric ton outflow the year prior.

According to the World Gold Council, over the first-half of the year, investment demand for gold, which includes bars and coins and demand from ETFs, hit 1,063.9 metric tons, or up 16% from the previous first-half-of-the-year record in 2009, and accounted for almost half of the overall gold demand for the first six months of 2016, reports Myra Saefong for MarketWatch.