You are at:Home»Alternative ETFs»Wake up to Coffee Exchange Traded Notes 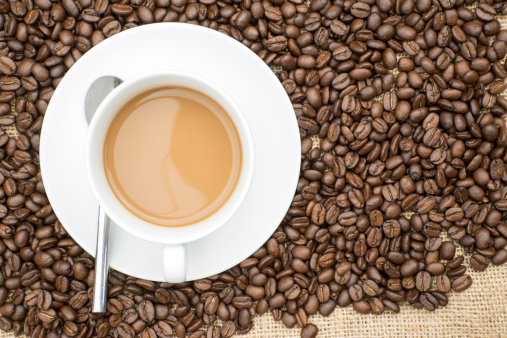 The agriculture commodities space is often overlooked relative to energy commodities and precious metals, but within the agriculture space, coffee exchange traded notes have recently been delivering for investors.

Concerns over coffee supplies out of Brazil may have triggered a short-squeeze in the futures market, forcing large bearish traders to close out positions and buy into the rally. Managed money turned net short on coffee after a selldown of net 21,000 lots over two weeks, Agrimoney reported.

Recent rains have sped up maturation of beans and hindered production of valuable beans such as semi-washed arabicas. Additionally, the Cooperative of Coffee Growers in the Mina Sul area said that most of the progress in coffee harvests is made from June to August and the ongoing rains will “paralyze the harvest.”