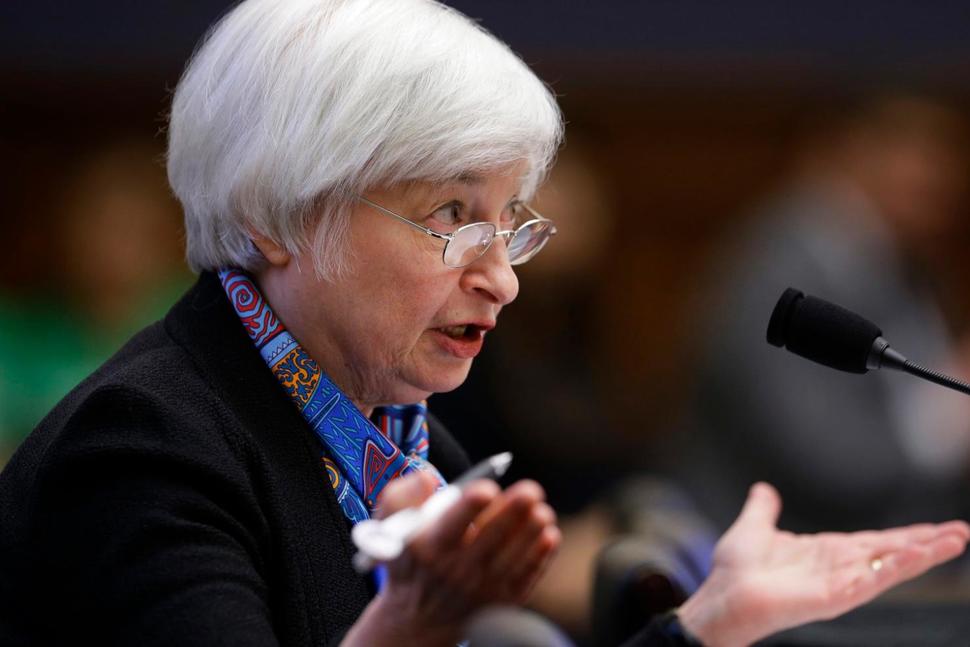 Most equity market declines of 20% or more in the past have been associated with U.S. recessions. History suggests that U.S. Federal Reserve (Fed) policy either aided in the creation of or directly precipitated almost every U.S. recession and the majority of related large equity market selloffs over the last 100 years. Therefore, we think that if not a Fed induced recession, most equity market volatility is just noise.

The Fed plays a key role in the U.S. economy and is typically a positive force through counter-cyclical monetary policy and the ability to be the lender of last resort. Still, we think Fed policy remains a primary risk to equity investors.

The previous graph recounts recessionary periods for the U.S. economy since the U.S. Federal Reserve (Fed) was established in 1913. In the graph, we highlighted some of the Fed’s most obvious policy actions that either directly led to or exacerbated a recessionary period. Historically, the most dramatic U.S. equity market declines have been associated with recessions. While the U.S. economy has changed over the years and recessions have been caused by many potential environments, the one constant has been the association of Fed policy and recession.