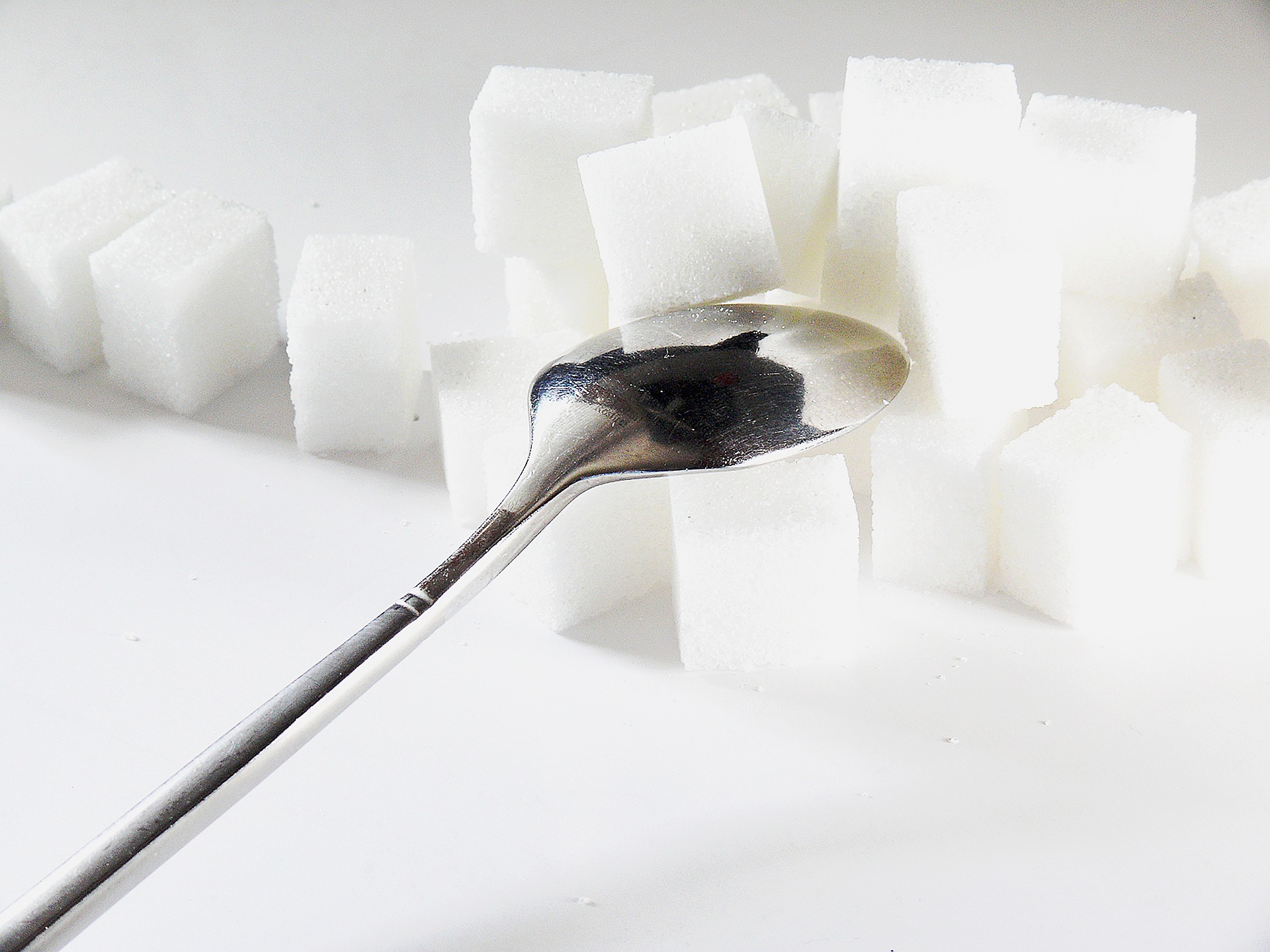 Sugar prices jumped Friday after Brazil revealed a slowdown in production and Robobank projected a rising global deficit in the upcoming season.

Brazil’s main center-south sugarcane region produced 2.54 million metric tons of sugar in the second half of August, or 14% slower than from the first half of last month, fueling speculation that there would be a weak finish to the harvest, reports Nigel Hunt for Reuters.

“The trade has been spooked by more modest Brazilian production so they are wary about being short,” analyst Tobin Gorey of Commonwealth Bank of Australia told Reuters.