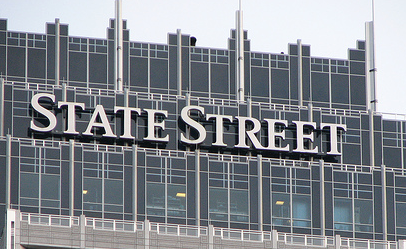 BWX’s “stock split is effective after the close of business on September 28, 2016. On September 29, 2016, the fund’s shares will begin trading on a split-adjusted basis,” said SSgA in a statement.

The ETF will be split 2-for-1. BWX has a modified adjusted duration of 8.1 years and tracks the Barclays Global Treasury ex-US Capped Index.

BWX allocates over 23% of its weight to Japanese bonds. The U.K. and France combine for over 14% of the ETF’s weight. Over 35 countries are represented in BWX.