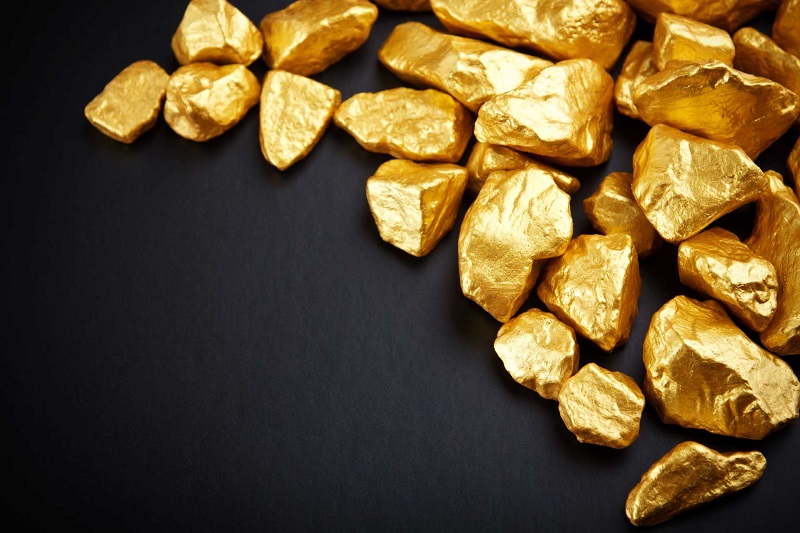 Some Relief for Gold ETF Investors

In reality, the declines recently experienced by the major gold ETFs were modest and it can be argued that the stage is set for commodities to climb higher as upside for the dollar appears limited. Gold and gold-related assets, including miners exchange traded funds, fell after the release of the Federal Reserve’s July meeting minutes that revealed the U.S. central bank is comfortable with the idea of raising interest rates.

Gold, like other commodities products, is benefiting from the slumping U.S. dollar. However, some believe the PowerShares DB U.S. Dollar Index Bullish Fund (NYSEArca: UUP), which tracks the price movement of the U.S. dollar against a basket of currencies, including the euro, Japanese yen, British pound, Canadian dollar, Swedish krona and Swiss franc, that without the assistance of a rate hike from the Federal Reserve, the dollar’s near-term prospects are limited.

Fed funds futures imply limited probability the central bank will raise rates later this month, leading some market observers to say that, at most, there will be just one rate hike this year. Even that happens, some bond traders believe the Fed will not raise rates again until late 2017.

“Looking at the charts the U.S. dollar looks like it is on the precipice of another breakdown. If this breakdown comes to fruition, we should see the price of gold move into an accelerated up-trend with the potential to see $1,700 / oz in 2017,” according to a Seeking Alpha analysis of gold and the dollar.