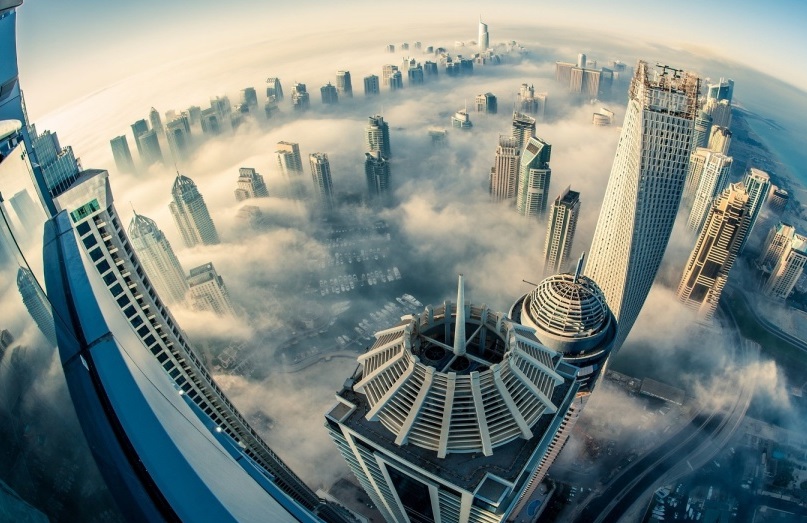 Real estate stocks finally became the eleventh GICS sector at the close of U.S. markets yesterday and while the group has been one of the best-performing areas of the equity market this year thanks to an accomodative Federal Reserve, some market observers are concerned real estate equities are primed for a pullback.

Real estate investment trusts and sector-related exchange traded funds have been among the most popular investments in an extended low-rate environment. However, after this year’s run, REITs may be starting to look pricey.

The Vanguard REIT ETF (NYSEArca: VNQ) is the eighth most popular ETF of 2016, adding $4.6 billion in net inflows year-to-date, according to ETF.com.

S&P Dow Jones Indices stated it would add an 11th sector to its Global Industry Classification Standard, creating a new Real Estate Sector from the Financial Sector. The changes to the S&P 500 index will be implemented after the close of business on September 16, 2016.

However, some market participants believe active managers are already positioned for real estate becoming its own sector, which could keep a lid on the impact the transition will have on ETFs such as VNQ.

“REITs have outperformed the market this year and still retain their place as one of the top-performing asset classes among all industries. But real estate’s heyday could be winding to a close, according to Eddy Elfenbein, editor of the Crossing Wall Street blog,” reports CNBC.