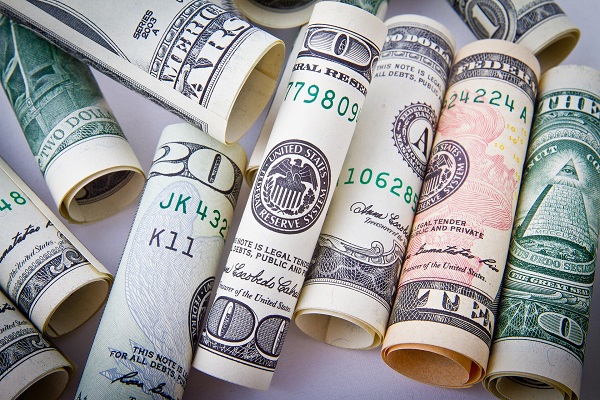 Regional bank stocks and exchange traded funds have recently been moving higher on speculation that the Federal Reserve is nearing its first interest rate hike of 2016, but that rally could be facing some important near-term technical resistance. The SPDR S&P Regional Banking ETF (NYSEArca: KRE) is the largest, most heavily traded regional bank ETF.

KRE has been thirsting for higher interest rates. The same goes for rivals such as the iShares U.S. Regional Banks ETF (NYSEArca: IAT) and PowerShares KBW Regional Bank Portfolio (NYSEArca: KBWR), which both include greater tilts toward smaller banks.

Related: Struggle and Trouble Ahead for Bank ETFs?

“The KBW Regional Bank Index (KRX) has in the past few days finally managed to surmount the highs reached several times from late May through early August. That said, the coast may not totally be clear for the KRX. That’s because if we scroll back 5 years, we see that the regional bank index is bumping into the underside of the Up trendline stemming from the late 2011 lows,” according to See It Market.

A rising interest rate environment will throw a wrench into the financial markets. Nevertheless, bank-related exchange traded funds could weather the storm as financial firms have positioned ahead of the potential rate changes. KRE’s sensitivity to interest rates is well known.