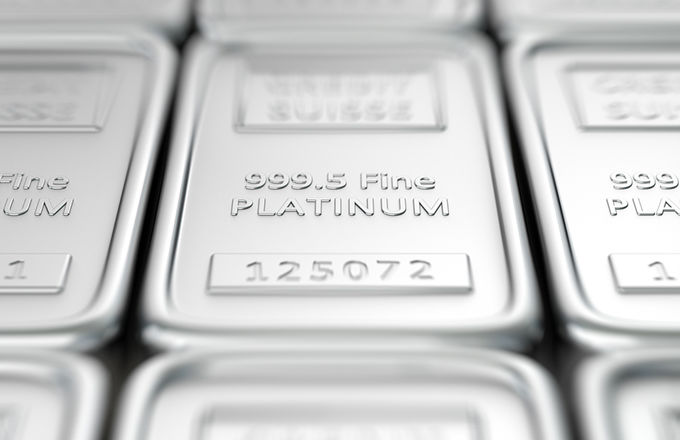 That included the ETFS Physical Platinum Shares (NYSEArca: PPLT), which was previously boosted by some bullish supply dynamics. Earlier this year, data from the the World Platinum Investment Council showed South Africa, the largest producer of platinum and home to about 80% of the world’s proven platinum reserves, has experienced a precipitous fall in platinum investments from an annual $3 billion in 2008 to $1 billion in 2015, reports Emiko Terazono for the Financial Times.

PPLT is in the midst of a lengthy as some market observers are questioning platinum’s demand dynamics.

“Investors are losing interest as the popularity of electric cars, which use less platinum and palladium than gasoline-fueled vehicles, threatens demand for the metals used in auto pollution-control devices, according to John Meyer, an analyst at SP Angel Corporate Finance LLP,” report Joe Deaux and Keving Crowley for Bloomberg.

A strengthening dollar is also weighing on platinum and PPLT. Some traders are wagering dollar disappointment may be near an end as recent commentary from Fed Chair Janet Yellen and other members of the U.S. central bank indicate an increasing level of comfort with the idea of raising borrowing costs sometime over the next several months.

Overseas central banks have implemented low interest rate and even negative interest rate policies, which have helped push down yields across the world – there is almost $8 trillion in global bonds with negative yields. Conversely, many market observers believe the Fed will not indulge negative rates here in the U.S. and that while lower for longer may still be the order of the day, the Fed can still gradually raise rates, which remain near historic lows.