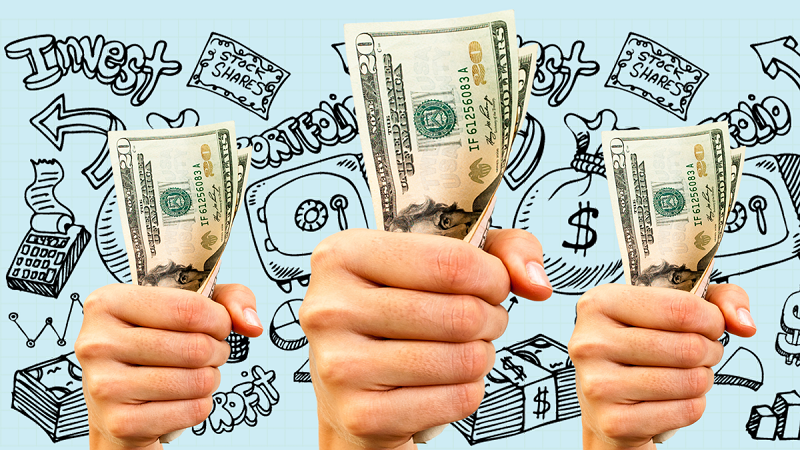 Middle-capitalization stocks are outperforming this year, and investors can also target the mid-cap segment through related exchange traded funds.

“Being smack in the middle can be hard. And maybe when it comes to stocks in the middle, the S&P 400 midcap index doesn’t get as much attention as its large- and small-cap counterparts, the S&P 500 and the Russell 2000,” reports CNBC. “But on Tuesday, the midcap index hit an all-time high, having already seen a 13 percent rise this year, and could see further upside due to several fundamental and technical forces.”