You are at:Home»Equity ETFs»For Biotech ETFs, It’s All About U.S. Presidential Politics 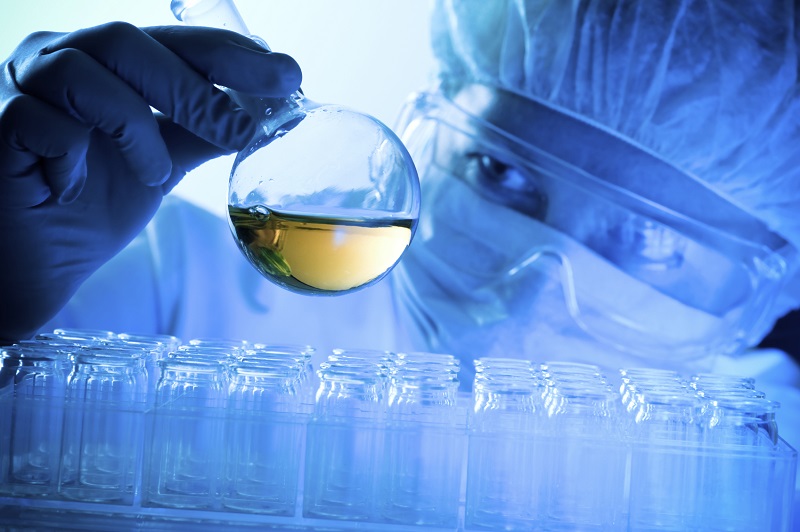 For Biotech ETFs, It’s All About U.S. Presidential Politics

“The IBB may be vulnerable here to the various vagaries of the US presidential race. My suspicion is as we head down the home stretch, drug costs may become an issue once more. However, once the populace makes the final decision culminating with the election of a new president, the issue will fall off the proverbial radar once again,” according to a Seeking Alpha analysis of IBB.

Clinton’s Mylan commentary was the third time over the past year that Clinton’s comments upended drug stocks. The presidential runner has repeatedly censured aggressive drug pricing. With most polls giving her a wide margin over Republican nominee Donald Trump, the markets are taking Clinton’s words more seriously.