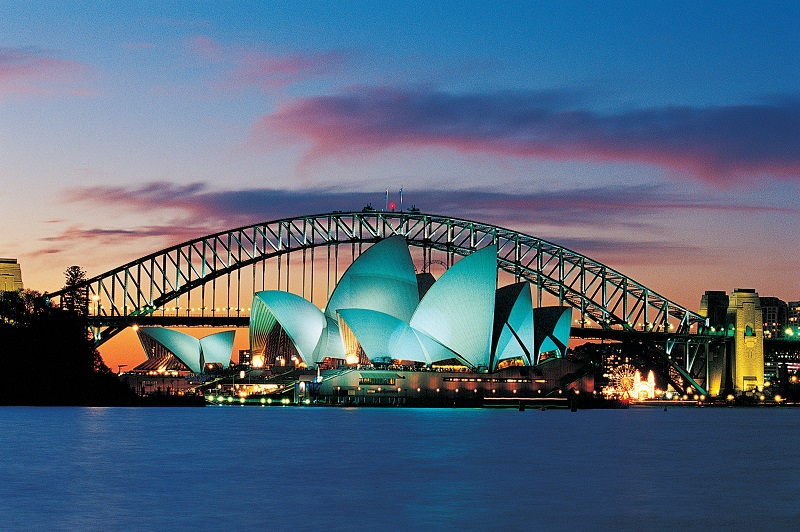 Down Under Opportunities With Australia ETFs

Among developed markets single-country exchange traded funds, the iShares MSCI Australia ETF (NYSEArca: EWA) has been a solid performer this year with a gain of almost 9%. Rebounding commodities prices and an accomodative central bank are boosting Australian equities, EWA and helping the country continue its lengthy streak of not falling into a recession.

The Australian dollar could be increasingly vulnerable as the monetary policies of the Fed and the Reserve Bank of Australia continue diverging. RBA recently cut Australia’s benchmark interest rates to a record low. However, EWA, which is not a currency hedged ETF, has performed well in the face of RBA rate cuts.

The looser monetary policy could support the economy but weigh on the AUD. Consequently, investors may track the markets through currency-hedged ETFs that try to mitigate the negative effects of a weakening Aussie, including the iShares Currency Hedged MSCI Australia ETF (NYSEArca: HAUD) and Deutsche X-trackers MSCI Australia Hedged Equity ETF (NYSEArca: DBAU).

“Since the second half of 1991, the country’s economy has weathered global recessions, stock market crashes, political turmoil, high-profile wars overseason, and much more. Yet it’s still come out smelling like a rose,” according to ETF Daily News. “Along with China, Australia’s economic growth has been unparalleled over the past two-and-a-half decades. Its secret boils down to a combination of strong natural resources and solid leadership.”