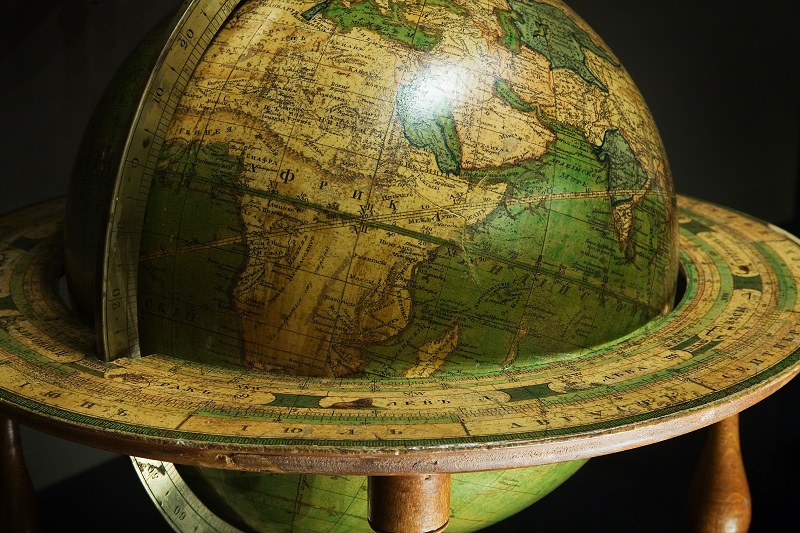 An ETF for Strong Emerging Markets

Malaysian stocks are also rebounding this year. Previously, Prime Minister Najib Razak came under scrutiny for $700 million in money transfers through government outlets and state-run firms bearing his name prompting Malaysia to betray is reputation as one of the lower beta emerging markets.

Najib has been cutting down on government subsidies to limit fiscal risks in an effort to steer the country toward high-income status and toward more domestic consumption. Consumption is now said account for over half of Malaysia’s gross domestic product.