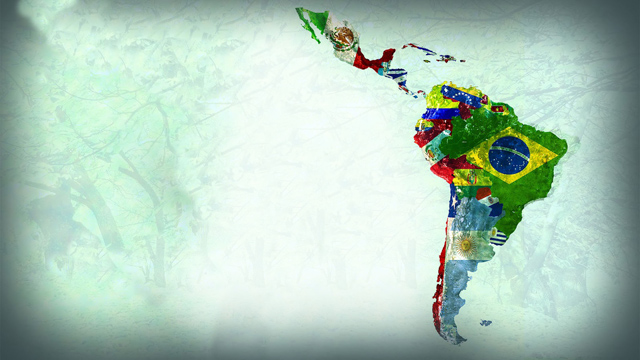 A Convincing Latin America ETF to Bet On

In a year of strength for emerging markets equities and exchange traded funds, Latin America is driving that resurgence. Rebounding commodities prices and the weaker dollar are key reasons why Latin America ETFs are rebounding.

Colombia is a major producer of silver, copper and, to a lesser extent, gold. Colombia is also one of South America’s biggest oil producers. In recent years, Colombia’s production growth turned it into South America’s third-largest oil producer behind Brazil and OPEC member Venezuela. However, some of Colombia’s headline-making oil finds have not been as lucrative as previously hoped and Ecopetrol lacks the offshore heft to compete with other major global integrated oil companies.

Last month, the country “reached a long-awaited agreement on a cease-fire and the terms of a permanent peace with the country’s largest insurgent group, the Revolutionary Armed Forces of Colombia, or FARC. The deal could ignite high hopes for an economic rebound in the coming years—and an opportunity for investors to ride the early wave of likely winners in the region,” reports Manuela Badawy for Barron’s.

GXG recently transitioned to the MSCI All Colombia Select 25/50 Index from the MSCI Colombia Capped Index, according to New York-based Global X.