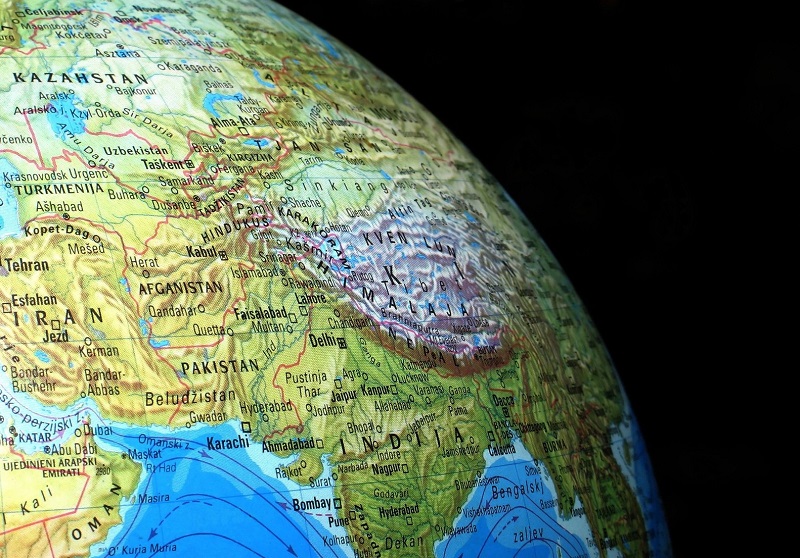 Emerging markets bonds and the corresponding exchange traded funds, such as the iShares J.P. Morgan USD Emerging Markets Bond ETF (NYSEArca: EMB), are among this year’s best-performing asset classes, but where hot performances lie, so do cautionary tales.

Investors’ thirst for yield and a cooperative Federal Reserve, which still has not raised interest rates in 2016, are among the reasons emerging markets debt is one of this year’s hottest asset classes.

Enticing greater investment dollars, economic fundamentals and idiosyncratic risks in the emerging markets are improving, such as rising oil and commodity prices that are supporting major emerging economies, like Brazil and Russia. Additionally, concerns over China downturn, which drove bearish positions last year, have diminished.

Those enticing yields are leading investors to ETFs like EMB. In fact, EMB is now the largest emerging markets bond fund, ETF or mutual fund, in the world. However, big inflows can prompt speculation of a crowded trade.

“In fact, each of the past 10 weeks has seen net inflows into emerging-market debt and equity, with the former seeing its biggest 10-week inflows ever, according to recent Bank of American Merrill Lynch data,” reports CNBC.