You are at:Home»Equity ETFs»A Bullish Technical Take on Financial ETFs 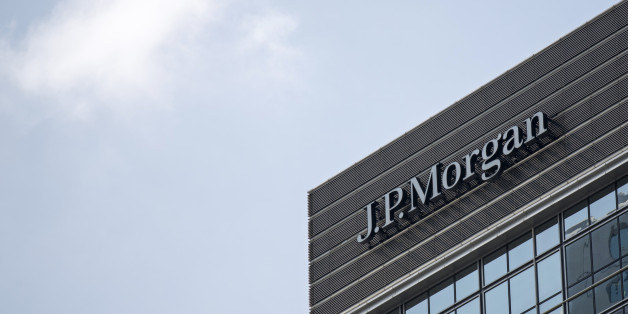 Financial services exchange traded funds, including the Financial Select Sector SPDR (NYSEArca: XLF) and the SPDR S&P Bank ETF (NYSEArca: KBE), have not been investor favorites this year. With U.S. interest rates remaining low and the Federal Reserve seemingly not on course to do anything about that anytime soon, pressure remains on the S&P 500’s second-largest sector allocation.

Heading into this year, many market observers expected four Fed rate hikes, a number that subsequently dropped to two and now, in the eyes of some experts, zero. Higher interest rates would help widen the difference between what banks charge on loans and pay on deposits, which would boost earnings for the financial sector.

With a steepening yield curve, or wider spread between short- and long-term Treasuries, banks could experience improved net interest margins or improved profitability as the firms borrow short and lend long. However, some analysts are bullish on big bank stocks. One the primary catalysts that previously lured investors to bank ETFs, that being speculation of higher interest rates, is largely off the table.

“Looking at a chart of the ETF tracking the financials (XLF), Craig Johnson, technical analyst at Piper Jaffray, believes it is taking a technical turn for the better. He sees the XLF reversing a downtrend that occurred after the sector’s July 15 highs, and three bottoms that form what Johnson calls a ‘classic kind of bottoming setup’ that could suggest that the XLF could break out,” reports CNBC.