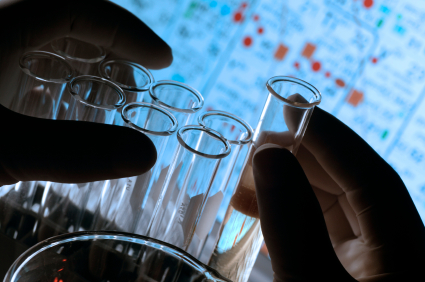 The SPDR S&P Biotech ETF (NYSEArca: XBI), the third-largest biotechnology exchange traded fund by assets, is among the previously high-flying biotech ETFs that have been sapped by politicians, looking to earn voters favor in an election year, attacking high drug prices.

That was the third time over the past year that Clinton’s comments upended drug stocks. The presidential runner has repeatedly censured aggressive drug pricing. With most polls giving her a wide margin over Republican nominee Donald Trump, the markets are taking Clinton’s words more seriously.

However, some market observers see things improving for XBI, at least on a technical basis.