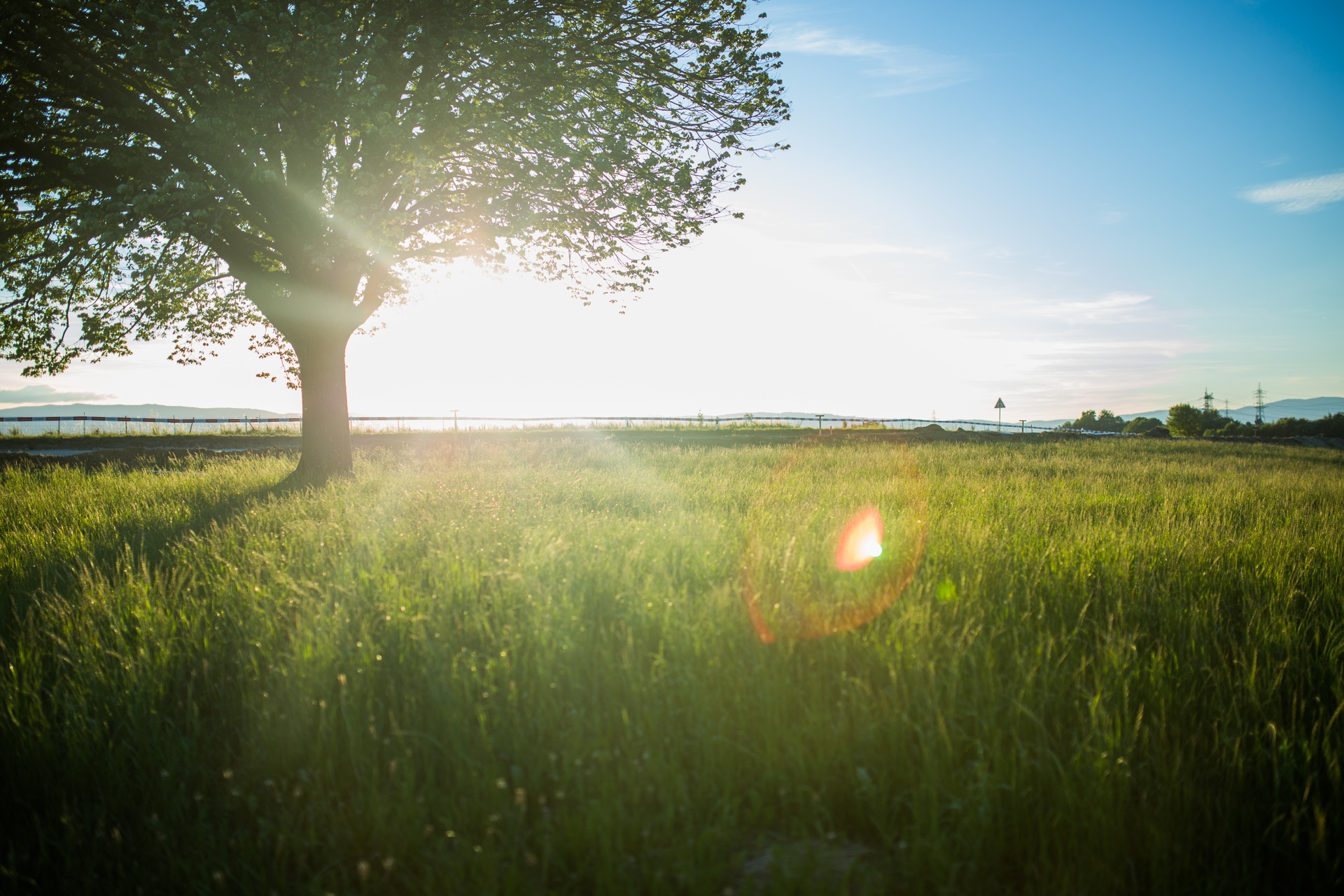 The markets have grown overly complacent, with the CBOE Volatility Index and related exchange traded funds slipping to lower levels this year, as stocks continue on their eight-year bull run toward new record highs.

The CBOE Volatility Index, or VIX, is hovering around 11.8, its lowest level so far this year.

However, the sell-off in the VIX have pushed both VXX and VIXY into oversold territory. For instance, technical traders will notice that VXX is trading at a relative strength of 25.95 and VIXY shows a 26.33 reading – – readings above 70 are typically considered overbought while readings below 30 reflect oversold conditions.

The VIX, or so-called fear index, is a widely observed indicator for investor sentiment in the stock market and measures the expected or implied volatility of large-cap stock options traded on the S&P 500 index. Exchange traded products that track VIX futures allow investors to profit during rising volatility or hedge against short-term turns.

The low VIX readings often reflect times of rising stock prices and a tranquil market environment, but low VIX levels may also bee seen as a sign of investor complacency with a chance of getting caught off guard by a sudden change and building risks.

“The VIX is extremely low, but at the same time there are a lot of things on the negative side of the ledger that people should be concerned about, (but they don’t) seem to be focused on,” Greg Rutherford, CEO and co-founder of Cavalier Investments, told USA Today. “The only thing we have to fear is the lack of fear.”