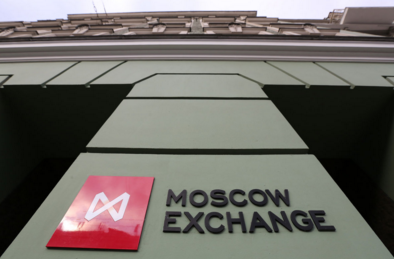 Russia ETFs may Have More Upside

The VanEck Vectors Russia ETF (NYSEArca: RSX) and the iShares MSCI Russia Capped Index Fund (NYSEArca: ERUS) are among the best-performing single-country emerging markets exchange traded funds (ETFs) this year and much of the upside delivered by those funds is attributable rebounding commodities prices.

Russia ETFs have impressed this year particularly when considering market observers widely expect Russia’s worst post-Soviet era recession to extend throughout this year. Onlookers remain cautious over the market outlook. While President Vladimir Putin and other Russian politicians argue that the worst is over, the economy is expected to remain in a recession for the year. Russia’s GDP is expected to contract again this year, extending what is becoming a lengthy recession.

“The Central Bank of Russia in June cut interest rates by 0.5 percentage points as inflation remained steady despite an anticipated acceleration. In a June report, the central bank stated the Russian economy was at that time facing a more favorable situation than was previously anticipated, citing a slowing in gross domestic product decline and signs of economic recovery,” reports CNBC.