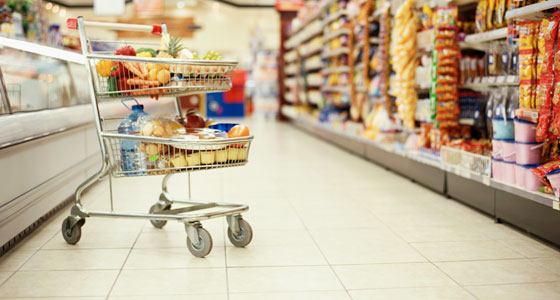 Retail ETFs May Rebound, But Play the Segment Carefully

Retail stocks are struggling this year and those struggles are reflected by the SPDR S&P Retail ETF (NYSEArca: XRT). XRT, the largest dedicated retail exchange traded fund, has had its share of struggles. However, some analysts think the broader retail space is poised to rebound, but investors should be wary of department store names.

There are fundamental factors that should buoy consumer discretionary and retail ETFs. For example, the U.S. has been adding about 200,000 new jobs each month for the past two years, a rapid pace not seen since the boom days of late 1990s. That thesis will be tested today with the delivery of the July jobs report.

“Retail brands could suffer if their offerings are largely contingent on department stores, the analysts said. Department stores want to have “clean” inventories, or have an appropriate amount for sales, so vendors should look to other distribution channels for stability, they said,” reports CNBC.