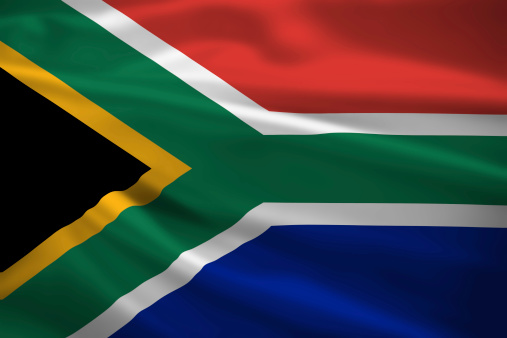 Thanks in large part to rising precious metals prices, the iShares MSCI South Africa ETF (NYSEArca: EZA) is up 27.5% year-to-date, good for one of the best performances among all single-country emerging markets exchange traded funds.

EZA has been accruing that impressive year-to-date showing in the face of lingering concerns that one or more of the major credit ratings agencies would downgrade South Africa’s sovereign debt rating to junk status. Africa’s second-largest economy appears to have dodged that concern, at least for now.

Now, there are new concerns for South African equities stemming from the country’s recent elections.

“While official results were not expected until Saturday at the earliest, Brown Brothers Harriman says ANC is likely to “swing more populist” to boost support ahead of the 2019 national elections. ANC support appears to have fallen below 60% for the first time ever: 54.7% versus 62.2% in the 2014 national election, while DA support increased to 26.6% from 22.2% in 2014, BBH notes,” reports Dimitra DeFotis for Barron’s.