You are at:Home»Alternative ETFs»Palladium ETF Revs up on Rising Chinese Car Sales 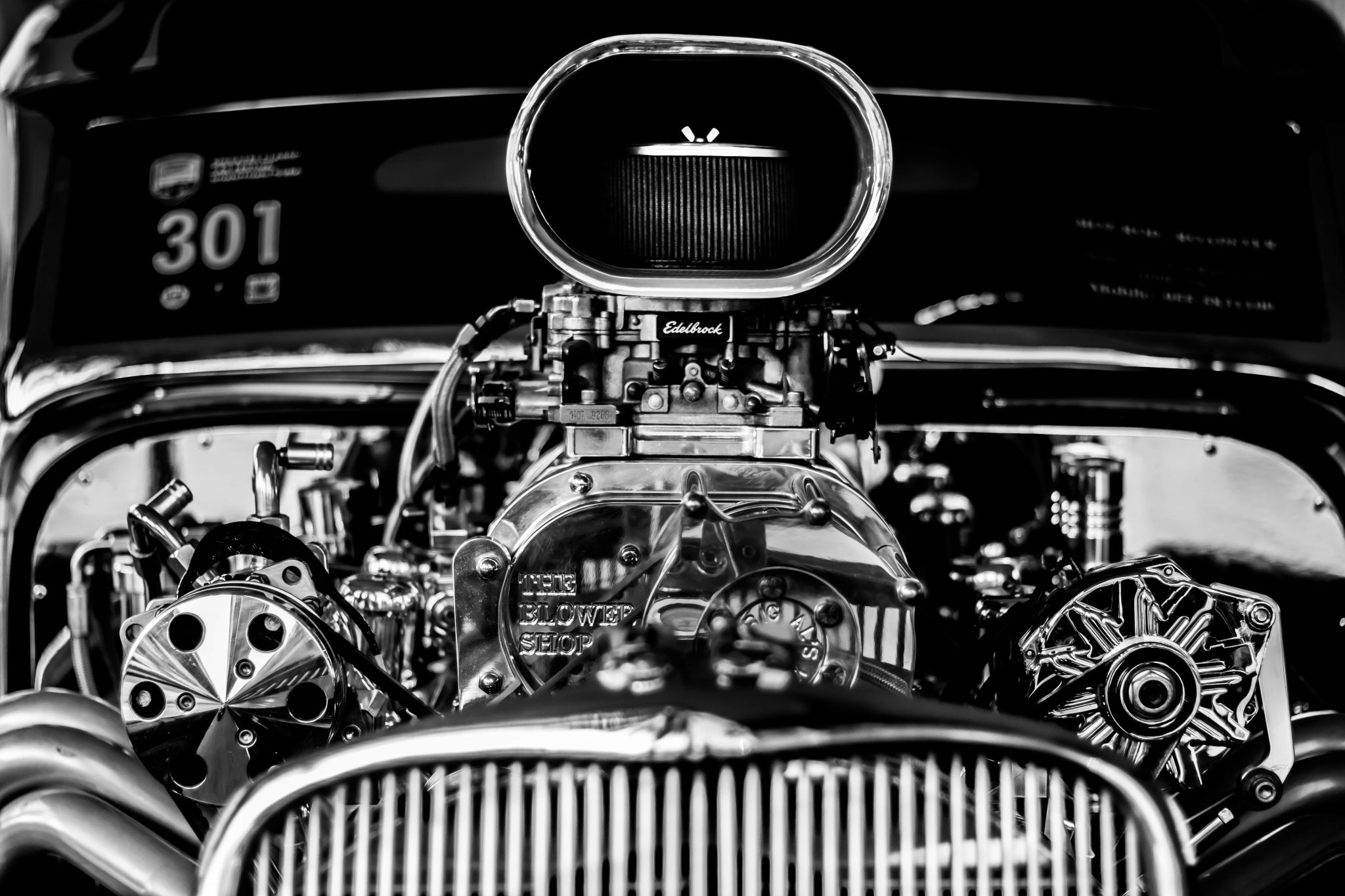 The ETFS Physical Palladium Shares (NYSEArca: PALL) rose 4.5% Wednesday and was up 23.0% year-to-date.

Palladium prices are shining after data showed Chinese vehicle sales in July gained the most in 17 months and commodities researcher CPM Group said the total supply of palladium, which is used in pollution-control devices or catalytic converters for gasoline-fueled vehicles, will trail consumption by 53,000 ounces due to production declines, Bloomberg reports.

SEE MORE: Grab Some Palladium Power With These ETFs

Palladium has been rallying over recent months due to improving car sales and signs of strength in the U.S. economy.