You are at:Home»Equity ETFs»Opportunity, Warnings With Vietnam Frontier Market ETF 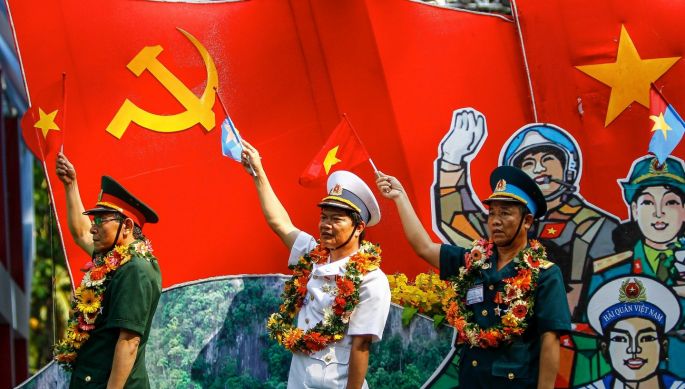 There is at least one potential catalyst that could help VNM reverse course for the better: Infrastructure spending. Vietnam has enjoyed robust growth as investments and exports help support the economy. The country has brought in over 2,000 greenfield FDI projects between 2003 and 2014 as companies capitalized on the abundant and relatively cheap labor.

“These are difficult times for Vietnam. The worst drought in three decades has wreaked havoc on agricultural output, and the global economy is full of uncertainty. As a result, 2Q16 GDP was softer-than-expected, and the economy is likely to miss the government’s annual growth target of 6.7% for 2016. But we find cause for optimism in the coming quarters. The GDP report showed other key sectors such as manufacturing and services still performing robustly, and there are signs they will continue to hold up in the coming quarters,” according to part of the HSBC note posted by Barron’s.