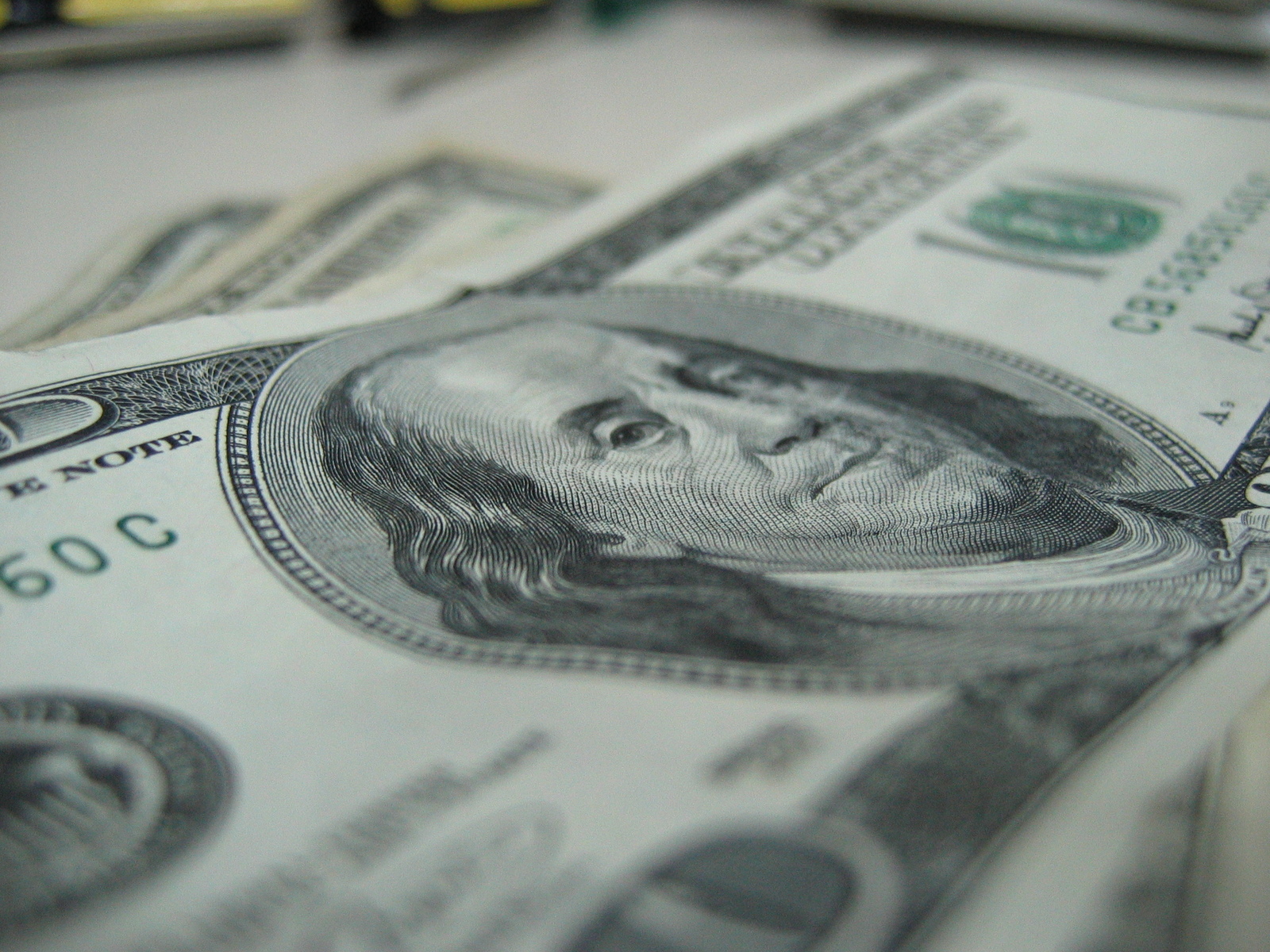 Nigerian stocks and its country-specific exchange traded fund are reeling, again, after the central bank suspended nine commercial banks from foreign exchange transactions for not paying money owed to the government.

The Global X Nigeria Index ETF (NYSArca: NGE) fell 1.4% Thursday after dropping 3.1% the previous session. NGE has declined 35.7% over the past three months after the Nigerian central bank said it would allow the naira currency to be market driven, allowing the currency to depreciate by 40% in an attempt to attract foreign investment.

Nigerian equities were weakening, with the naira currency hitting an all-time low of 409 to the dollar on the black market Thursday, as traders sold off assets due to the impact of the suspensions, Reuters reports.

“The suspension of some banks from transaction in the forex market has really increased pressure on the market,” Aminu Gwadabe, president of the bureaux de change association, told Reuters.

Banks make up a large portion of NGE’s underlying portfolio, with a 45.2% tilt toward the financial sector.

The suspension of forex trading has been placed as commercial banks are said to be withholding $2.1 billion belonging to the state-owned oil company, BBC reports.